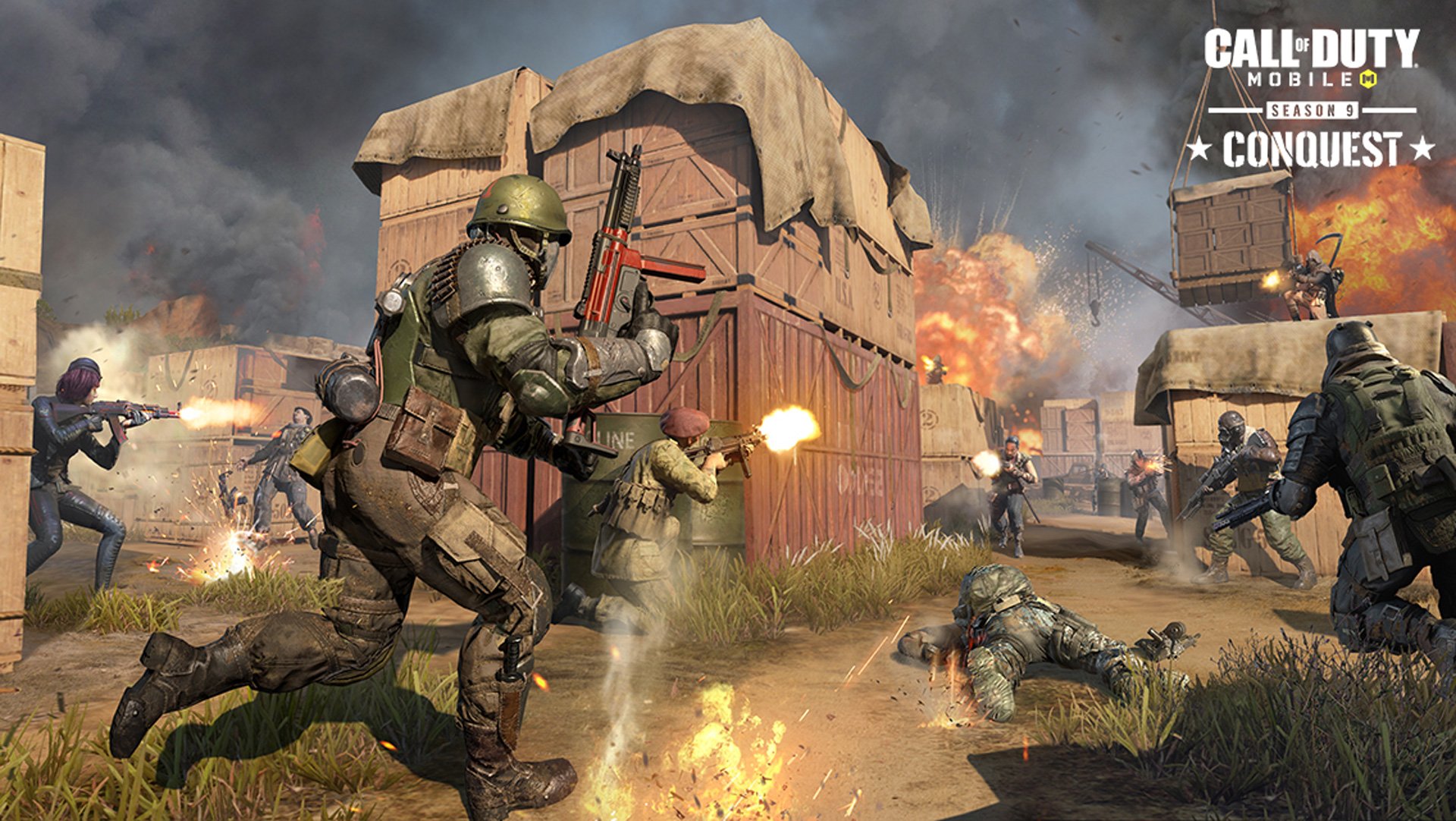 In a community update, Activision revealed that an event for the 10-vs-10 modes will arrive into CODM on Aug. 20 at 7pm CT. This is also when players can expect them to drop in the game.

This is the first time players will be able to experience 20 players in the multiplayer maps of Call of Duty: Mobile. Not all maps will get the mode, though. It’ll only be playable on Shipment, CrossFire, Takeoff, and Meltdown.

The Finest Hour Event is also arriving with the 10-vs-10 modes on Aug. 20. Players will have to select either the Eastern or Western front and build troops to attack cities and earn gear. It’s a unique event and one of the highlights of season nine.

The ninth season of the game, called Conquest, began on Aug. 15 and will last for about a month. The update for this season also introduced the Gunsmith system, which completely revamps how weapons are customized.