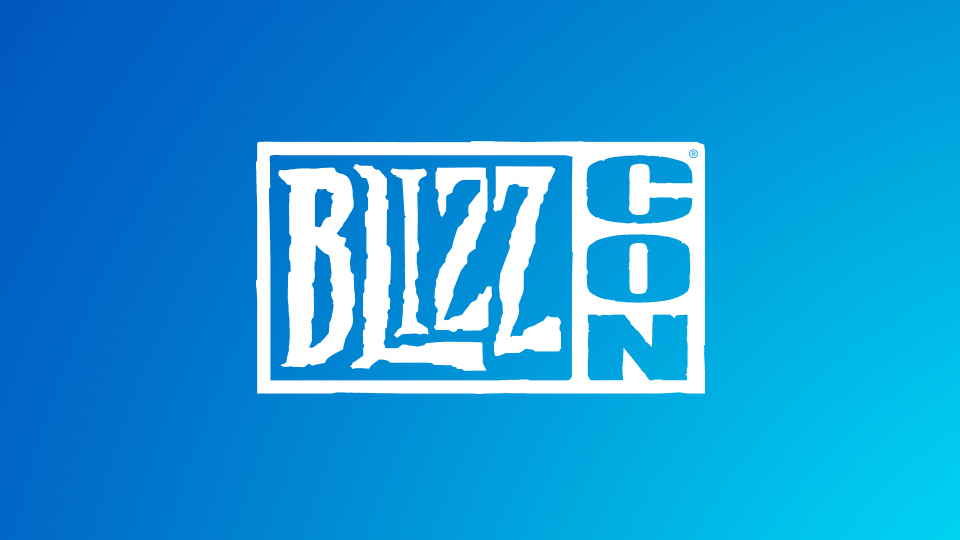 There will be no in-person BlizzCon event later this year, Blizzard Entertainment confirmed today. A “global event” is being planned for early next year instead.

BlizzCon 2020 was postponed and reimagined as BlizzConline earlier this year, so the news is not that much of a surprise to most but still a disappointment to many. But with the COVID-19 pandemic ongoing, the company says it’s still not ready to host an in-person event just yet.

“As guidelines in California around in-person gatherings continue to evolve and the status of the pandemic fluctuates around the globe, the teams across Blizzard have been discussing what this means for one of the events we miss the most: BlizzCon,” said Saralyn Smith, executive producer of BlizzCon. “We know some of you might be wondering about your own plans to potentially cross the country—not to mention oceans—and meet your friends, family, and fellow community members in California, so today, we wanted to give you a heads-up that we’ve decided we will not be holding BlizzCon this year.”

The convention, held in the fall of most years since 2005, celebrates all of Blizzard’s titles, such as Overwatch, World of Warcraft, and Diablo. It’s a hub for the company’s esports titles, too, with many of the game’s biggest competitions taking place there.

“Building an in-person BlizzCon is an epic and complex affair that takes many months of preparation—not just for us, but also for the many talented production partners, esports pros, hosts, entertainers, artists, and other collaborators we team up with locally and globally to put all of the pieces together,” Smith said. “The ongoing complexities and uncertainties of the pandemic have impacted our ability to properly move forward on many of these fronts, and ultimately we’re now past the point where we’d be able to develop the kind of event we’d want to create for you in November.”

Smith said the company is “planning a global event for the early part of next year” that will combine “an online show along the lines of our recent BlizzConline with smaller in-person gatherings.” The company will share more details as its plans come together.