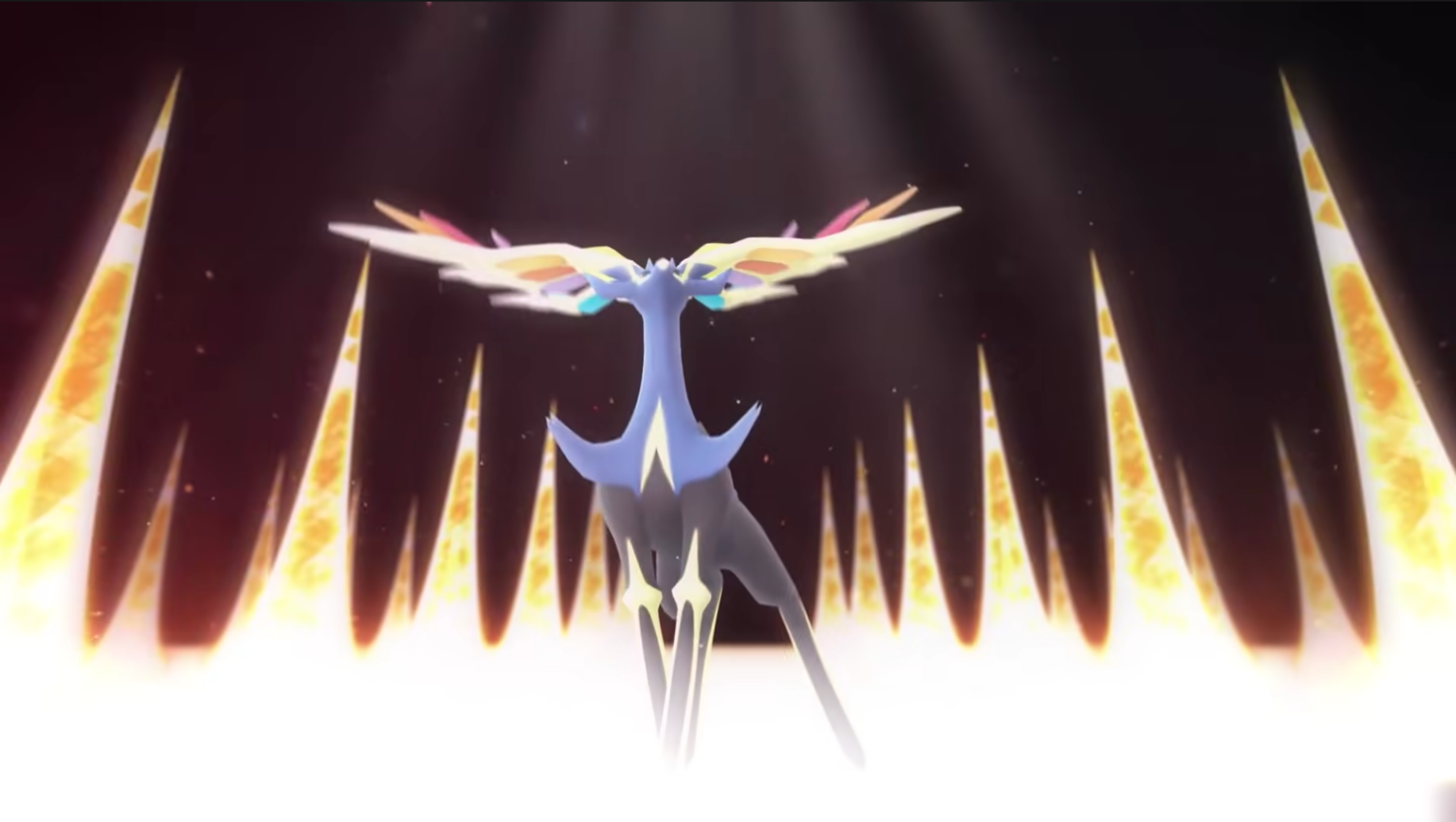 Xerneas is one of the newest additions to Pokémon Go, available through a five-star legendary raid during the Luminous Legends X event.

The legendary species boasts a well-rounded stat allocation, making it viable on both attack and defence.

During battles in Pokémon Go, each species has access to a pair of moves with one being a fast move and the other a charge move. Fast moves are those that recur every few seconds, dealing constant damage throughout the fight. Charge moves, on the other hand, will only activate when fully charged but will deal substantial amounts of damage.

As a Fairy-type Pokémon, Xerneas has access to a handful of charge moves of different types. Even with the limited moves available, picking the correct options is going to make battling with Xerneas much more effective.

Here are the best movesets for Xerneas in Pokémon Go

While Xerneas doesn’t have access to many fast moves, the species does have a range of different charge move types that can be used if necessary. If you have any spare TMs, these are the best moves to optimize Xerneas.

With the limited moves available, for the best offense, you’ll need to pair the Psychic-type move Zen Headbutt with the charge move Giga Impact. This moveset does the most damage and having a Psychic-type attack makes it the perfect choice against Fighting and Poison-type Pokemon.

Another great choice is to take Xerneas’ other fast move, Tackle, alongside Giga Impact. Together, these two moves do adequate damage. But since they’re Normal-type attacks, the moves aren’t super effective against other Pokémon types. This moveset is good if you’re gearing Xerneas up for all kinds of battles instead of a specific matchup.

Also being introduced to Pokémon Go as part of the Luminous Legends X event, Yveltal can be acquired through completing five-star legendary raids. Fortunately, Xerneas is an excellent choice to take into the raid against Yveltal. And with its Fairy-type offense, Xerneas can deal great damage while taking reduced damage back. There are two options for this fight but both include the Fairy-type charge move Moonblast. Neither of the two fast moves are particularly effective against Yveltal, so you should go with what you captured Xerneas with, whether it was Tackle or Zen Headbutt.