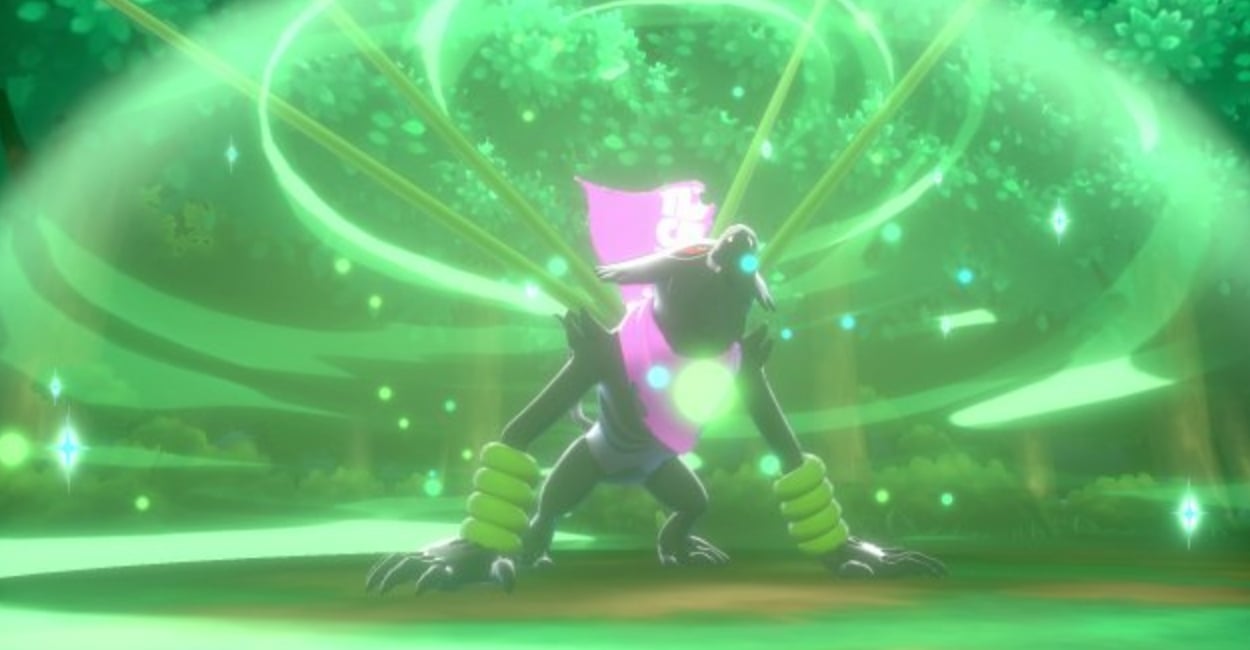 The Pokémon Company has confirmed that there will be another event themed around the newest Pokémon film, Pokémon the Movie: Secrets of the Jungle, coming to Pokémon Go and Sword and Shield later this year.

This will be the second time the movie has had a tie-in event with the mobile game, this time to celebrate the global launch of the film on Oct. 8 via Netflix.

Prior to this, another Secrets of the Jungle event ran in Pokémon Go last December, adding in Special Research that let players encounter shiny Celebi, along with increasing the spawns for certain Pokémon featured in the movie. It was a short event, lasting just under a week, but some of the content carried over once it ended.

There are no details available yet for when or what this crossover event will be, but it will likely involve Zarude being added to the game, along with increased Pokémon spawns, new Special Research, and some encounters with Team Rocket’s Jessie and James. Because the movie is launching globally on Oct. 8, players can expect more news on the event to be released soon, since it’s listed as a tie-in.

Likewise, Dada Zarude and shiny Celebi will be made available for players in Pokémon Sword and Shield via a newsletter exclusive Mystery Gift giveaway. Both Pokémon will come as level 70 Pokémon and will be holding different items.

The Secrets of the Jungle soundtrack is also available now on select music streaming platforms, along with two songs from the Mewtwo Strikes Back EVOLUTION film and the theme for Pokémon Master Journeys: The Series.