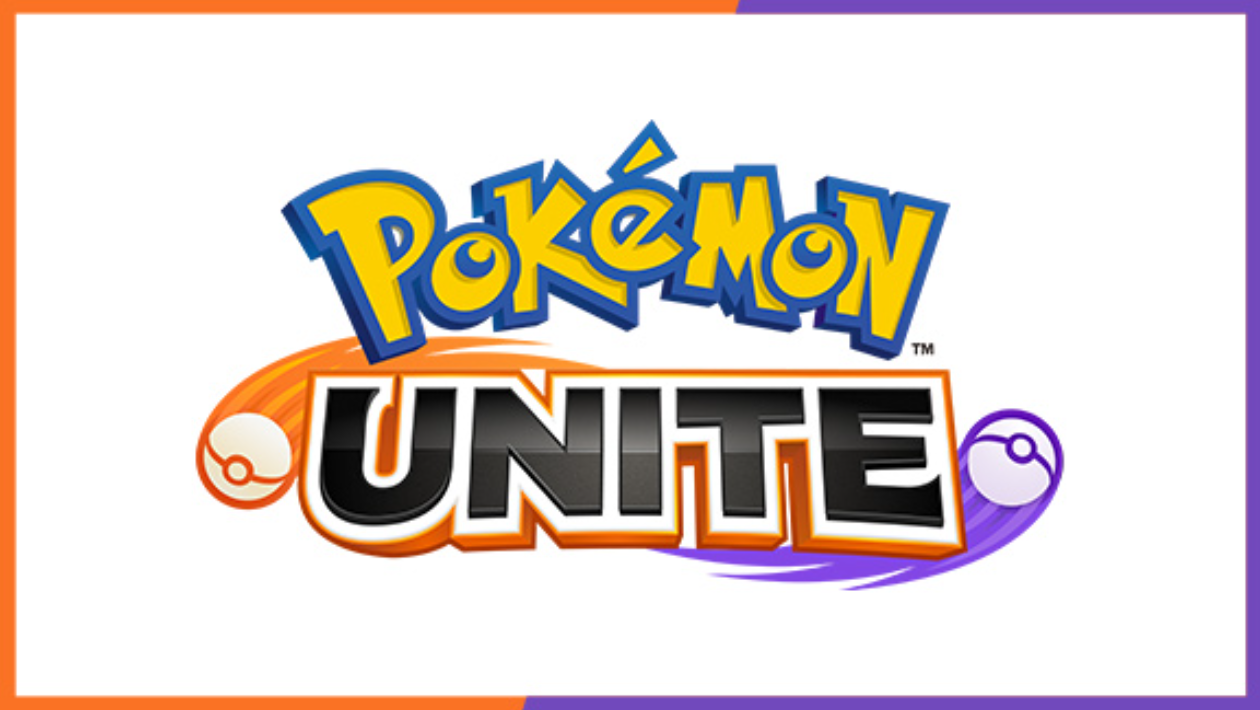 Players who enter ranked modes in a MOBA title are typically more confident in their abilities and are looking to play against other trainers who are also looking to test themselves and improve.

UNITE uses a seasonal approach to its ranked mode. This means that players have a set amount of time to climb through the six individual ranks and try to reach Master Rank by the end of that season.

Related: All free and premium Battle Pass rewards for Pokémon UNITE: Season One

The ranked mode rewards will be split into two distinct sets. The first is an overarching reward that’s mostly about improving while playing games, while the other is based on the highest rank achieved during that season. This doesn’t take into account the various missions that require playing ranked mode to claim bonuses too.

Here are all of the ranked rewards for UNITE’s first ranked season if you plan on climbing the ranks, or if you just want to try out the competitive mode.