It’ll be the first live performance of his upcoming song. 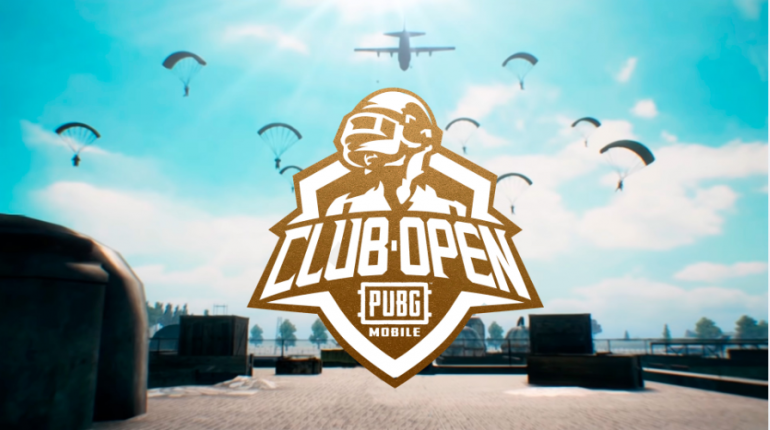 Alan Walker will be performing at the spring season grand finals of the PUBG Mobile Club Open (PMCO) 2019 on July 26. The PMCO Grand Finals will be held at the Estrel Congress Center in Berlin, Germany from July 26 to 28.

The Norwegian DJ and record producer has previously collaborated with the mobile battle royale game for the release of his single “On My Way,” which came out globally on March 21. PUBG Mobile players got a chance to listen to the song a day before its release through the game. The song can still be played in the PUBG Mobile menu and vehicles.

Walker now has a new song coming out later this month. He teased it in a video posted on Twitter and Instagram yesterday. The first live performance of the song will be at the PMCO event.

Players and fans who are going to the live event at the Estrel Congress Center in Berlin will get some Walker merchandise, including a cap, T-shirt, and hoodie, over the three days of the competition. The artist will also be competing with the top PUBG Mobile players from around the world as a part of the game’s Team Up event.