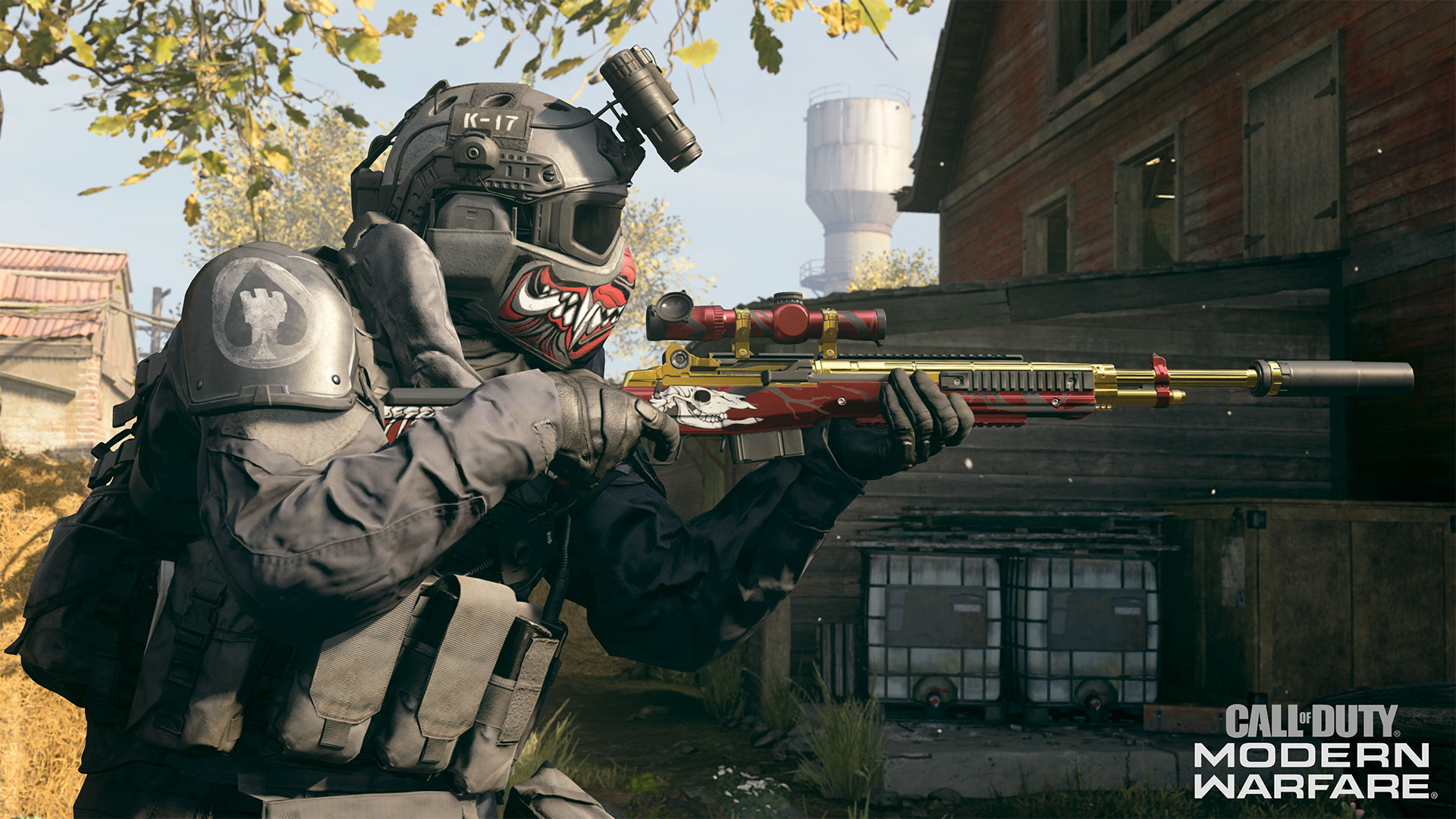 Activision may be planning to develop a mobile version of the free-to-play battle royale Call of Duty: Warzone, according to a now-deleted job listing on the company’s website.

The job listing, which was deleted shorty after its release, was linked to Warzone by the code “WZM.” It looked for an executive producer who would “own product framing and player experience of a new AAA mobile FPS in the Call of Duty franchise,” according to vg247.

The rest is pretty obvious. The producer’s tasks would be to “harvest, adapt and deliver the essential features from Warzone console and PC into their best mobile instantiation.”

Lastly, the candidate would “have the power to implement mobile-specific features that only make sense on those platforms,” as vg247 reported. That last line of the job listing could also hint at a full-fledged Call of Duty mobile game rather than a new platform, but it’s still unclear since mobile games must include mobile-specific features and updates to fully adapt to the mobile audience and platform, as PUBG does with its mobile game.

Related: Everything we learned from the Call of Duty: Black Ops Cold War multiplayer reveal

Warzone should see new content introduced next November when the upcoming title, CoD: Black Ops Cold War, will be released, since both games will share post-launch content.

Even if there is hardly a chance that the mobile version will be released this year, it confirms that Warzone won’t leave Activision’s priorities list after the release of the upcoming title.

Mobile is a leading market for Activision’s revenue, especially since Call of Duty: Mobile was released.

“With the introduction of Call of Duty: Mobile, we grew our player base from 40 million to 100 million players in less than a year,” Activision CEO Bobby Kotick said in February’s investor call. “We expect significant growth in the Call of Duty franchise in 2020 as compared to 2019, as a result of this and from other unannounced Call of Duty initiatives.”

Activision Blizzard reportedly grossed $2.2 billion in mobile revenue throughout 2019, and that number is expected to spike on the coming years.