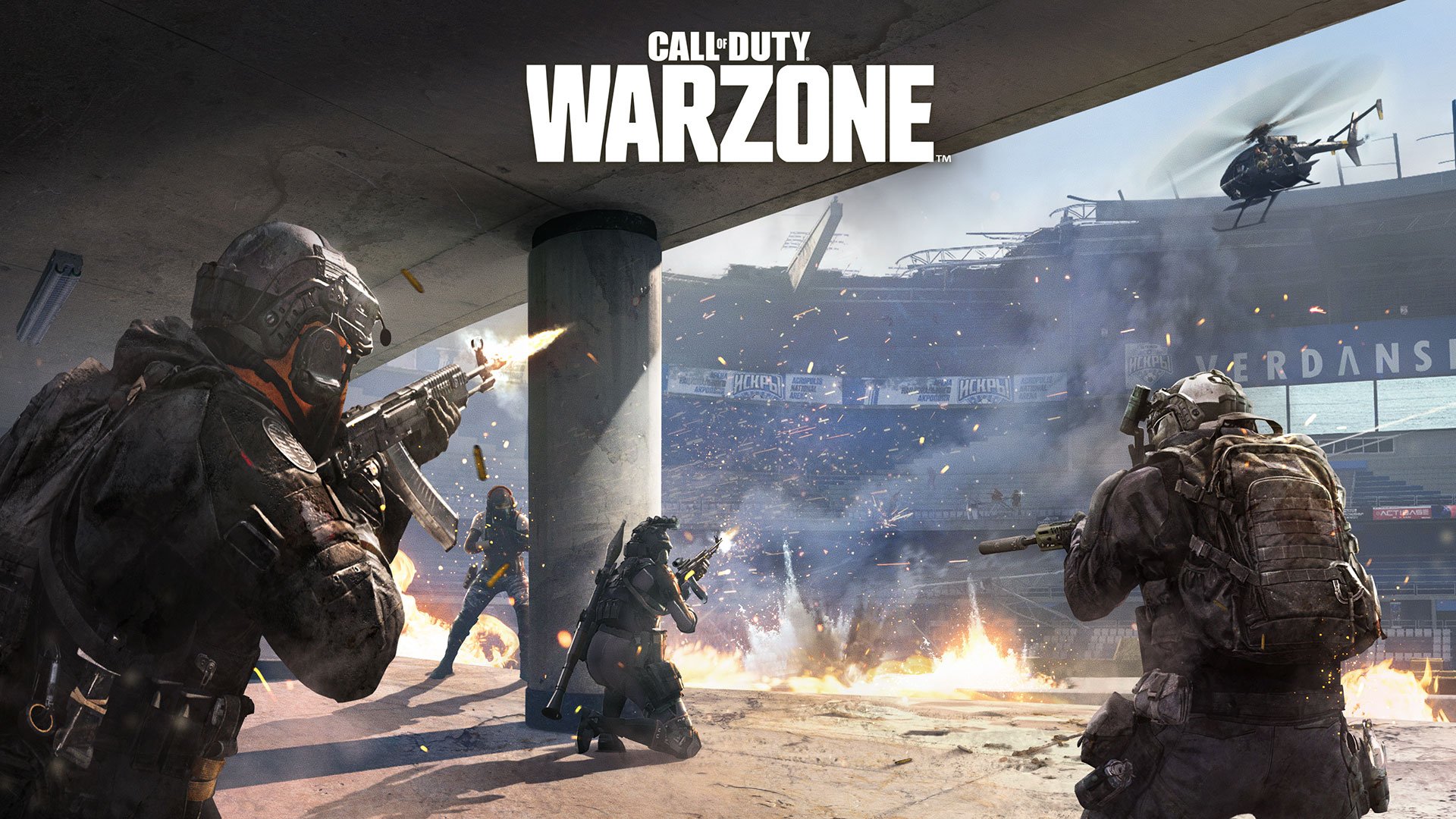 The future of Call of Duty: Warzone looks bright. Activision has confirmed that the game will be supported alongside the new Call of Duty: Black Ops Cold War.

Both Warzone and Black Ops Cold War will be cross-play, cross-progression, and cross-generation, which means it can be played on any of the five big platforms: PC, PS4, PS5, Xbox One, and Xbox Series X.

Going forward, Warzone development will be a huge collaborative effort between Treyarch and Raven Software, “along with additional support from” High Moon Studios, Beenox, Activision Shanghai, Demonware, and Sledgehammer Games.

The large, global group of Activision studios is “collaborating to preserve continuity within Warzone while also incorporating elements of Black Ops Cold War.”

Here are more details about how Warzone will integrate with Black Ops Cold War, straight from Activision: