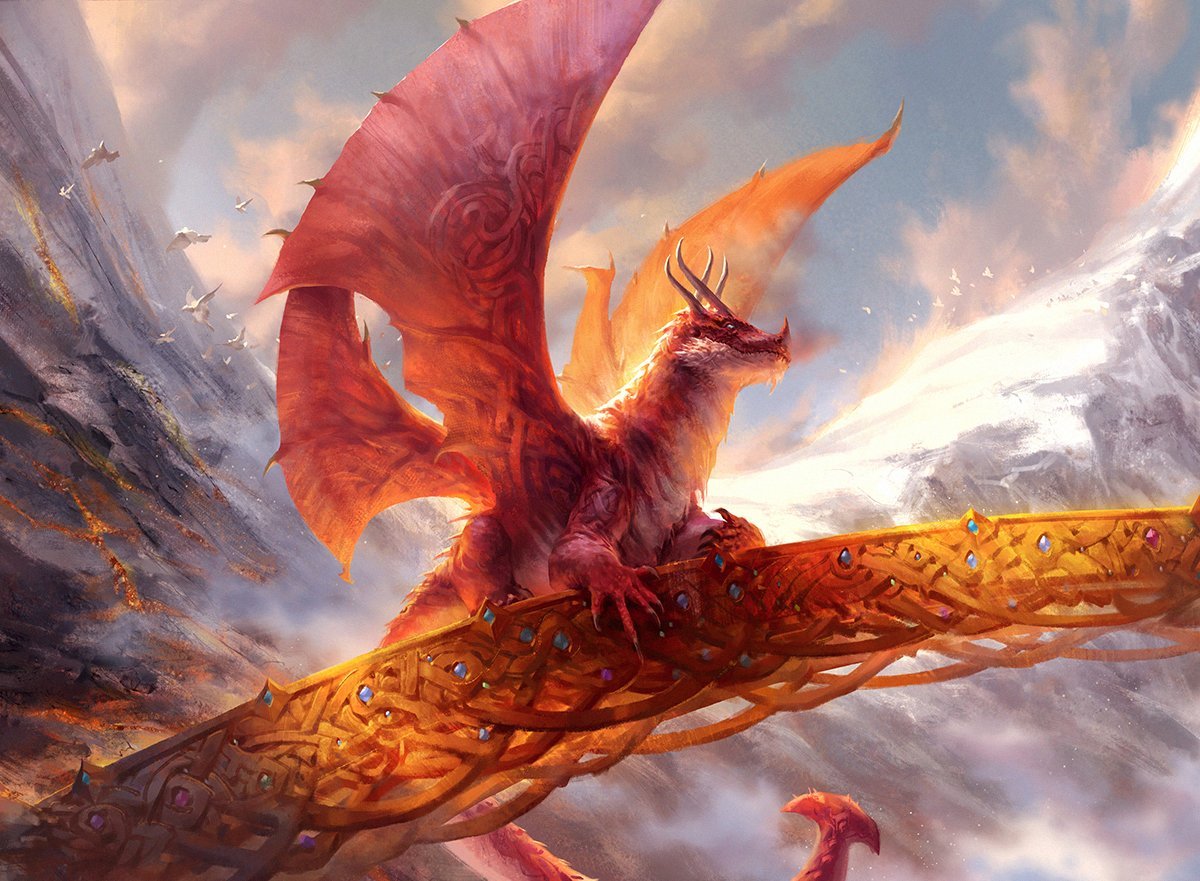 Not a lot of people were picking Yuta Takahashi and Izzet Dragons to come out on top at the Magic World Championship XXVII.

The tournament favorite decklists were Alrund’s Epiphany-based strategies and Mono-Green Aggro. However, Takahashi went with his gut and entered Izzet Dragons. The choice paid off and Takahashi went 10-0 in Standard to become the new world champion.

This list is less focused on taking extra turns as Izzet Epiphany decks are. There are three copies of Alrund’s Epiphany in the main deck, but Takahashi didn’t rely on those cards to win throughout the top-four bracket.

Goldspan Dragon and Smoldering Egg are primary threats in this build. Goldspan Dragon must be killed on sight because of its mana acceleration ability and four-power Flying body. It is the best Creature in Standard.

Memory Deluge and Expressive Iteration are excellent sources of card advantage and selection for the deck. These cards help the deck come from behind or further establish a lead. They are never bad top decks at any stage of the game.

Takahashi’s list is also packing a strong suite of disruption spells to stop opposing Creatures. Dragon’s Fire, Thundering Rebuke, and Burning Hands in the sideboard keep opposing Creatures at bay. A handful of one-off cards like Fading Hope and Spikefield Hazard can take care of niche threats as they come up and are easy to sideboard out in bad matchups.

Divide by Zero also gets around Lier, Disciple of the Drowned’s static ability because it returns a spell to the hand and doesn’t counter it.

Here is Yuta Takahashi’s world championship decklist. Just copy and paste the decklist below and import the decklist into Magic Arena.