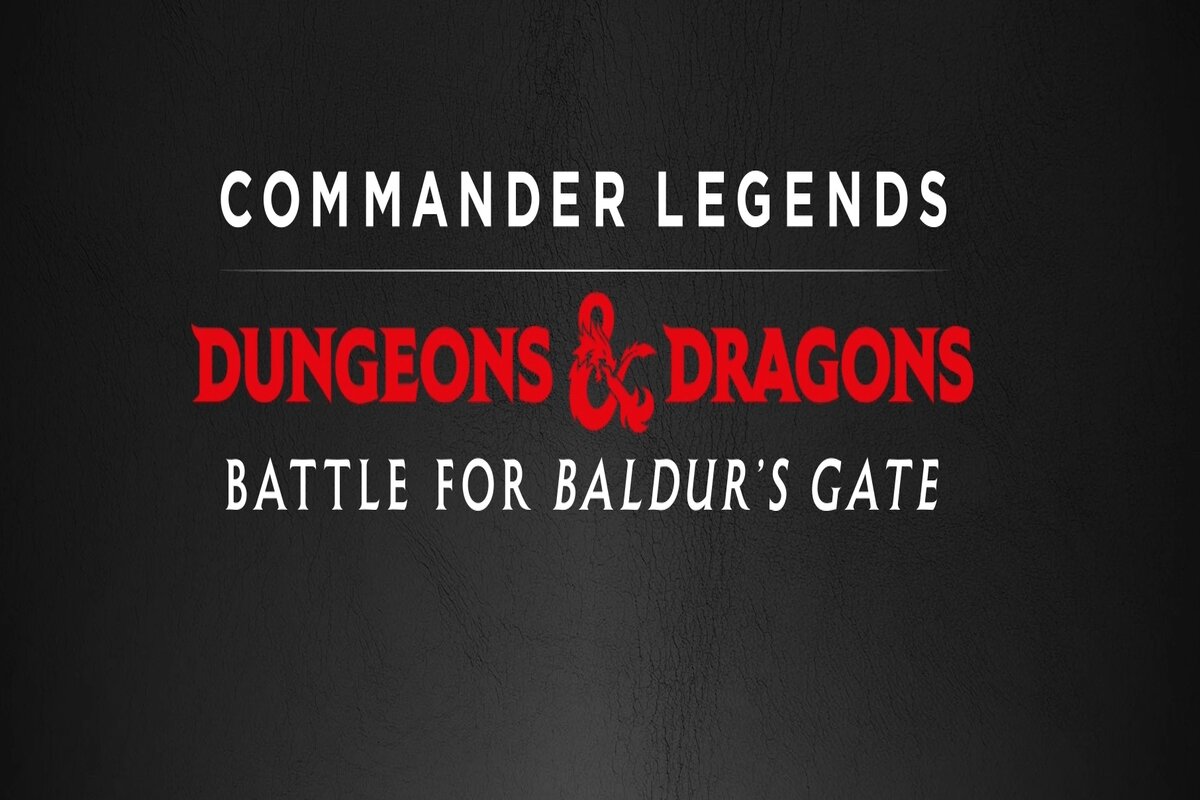 Wizards of the Coast will release the second Magic: The Gathering Commander Legends set, Battle for Baldur’s Gate, in June, along with a pre-release Draft event prior to the global launch.

Containing mechanics that were in Dungeons & Dragons: Adventures in the Forgotten Realms (AFR), the Commander Legends: Battle for Baldur’s Gate (CLB) will launch globally on June 10. The new MTG set will contain Draft, set, and collector boosters, along with a pre-release box, a CLB bundle, and four preconstructed Commander decks.

A big part of the MTG Commander Legends sets is players can Draft with them, starting with the pre-release event taking place from June 3 to 5. The official CLB spoilers will start on May 16 and Command deck previews are scheduled for May 24 and 25. The preconstructed decks are WB Party Time, UB Mind Flayarrs, UR Draconic Dissent, and RG Exit from Exile.

Several cards were previewed by WotC for the set in March, showcasing Battlebond lands, the return of the dice rolling mechanic, a Minsc & Boo, Timeless Heroes planeswalker card that can be a commander, and the reprint of Lightning Bolt. Also included in the upcoming CLB set are a variety of Showcase prints that include borderless and the return of rulebook versions first seen in AFR.

The CBL set will not include new Partners and Prismatic Piper is also not returning. Something similar to Prismatic Piper will get included in the set, according to WotC, but no further details have been revealed at the time of writing.