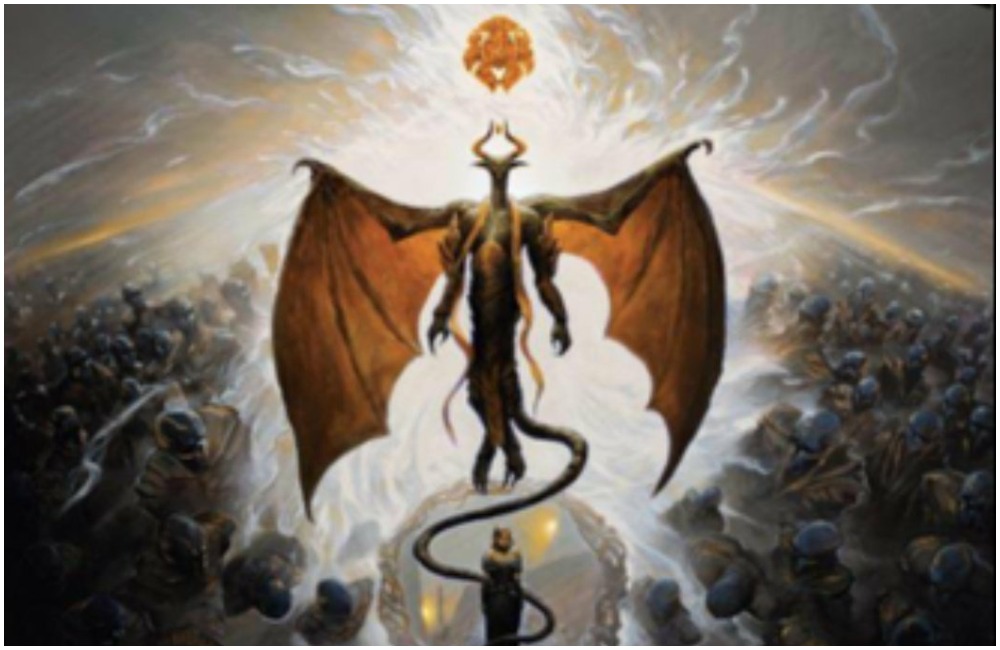 Magic: The Gathering is preparing for war with the release of its newest expansion, War of the Spark. Set to release on MTG Arena April 25, the expansion contains a record 36 planeswalkers with over 250 cards.

Wizards of the Coast promoted War of the Spark coming to MTG Arena April 23 with an early access streaming event. During the event, streamer “Merchant” discovered a banner advertising a free MTG Arena deck for Twitch Prime subscribers.

For players looking to score free cards, or newbies seeking a decent constructed deck to play with, the free deck promotion will benefit everyone with a Twitch Prime subscription.

The Boros guild is strong in the Ravnica and Ravnica Allegiance expansions but isn’t as powerful in War of the Spark. Add in a handful of planeswalkers and removal spells from War of the Spark to existing aggro cards in the Boris guild. however, and the free deck should be able to hold its own.

Magic: The Gathering War of the Spark on MTG Arena will launch Thursday, April 25 in the evening. Pre-release for the expansion is April 27, and the official release date is May 3.