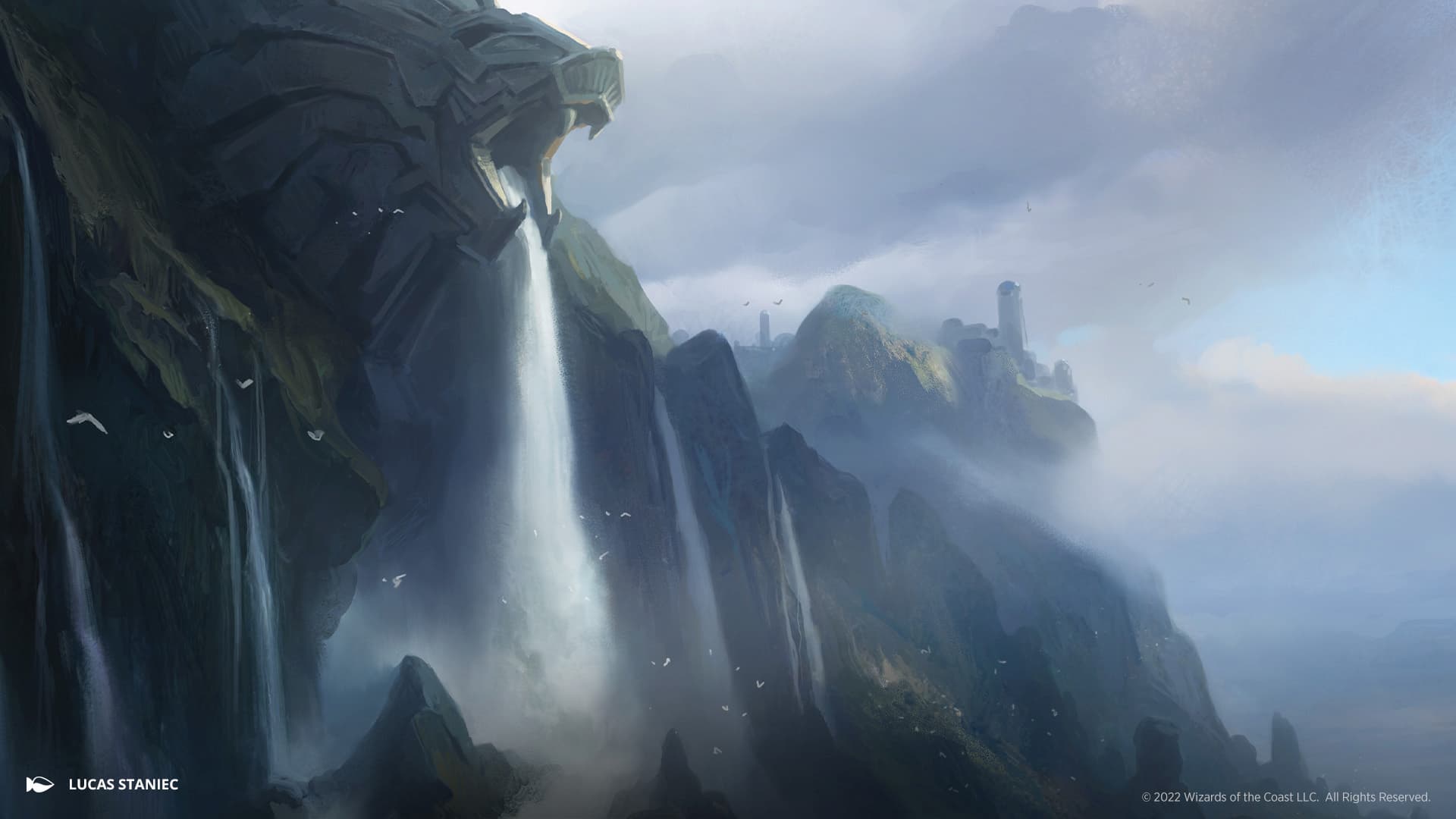 Brother’s War is coming to Magic: The Gathering, providing a look into one of the most influential sagas in Dominaria’s history.

The set, releasing on Nov. 18, is packed with classic Magic flavor with the return of classic characters and old mechanics.

One returning mechanic is meld. This was last seen in Eldritch Moon and allows two cards to combine into one ultra-powerful card. Today’s reveals showed off Titania, a land-based meld card that could be a massive boon for the underdog graveyard strategies in Standard.

The key to most meld cards is the efficacy of each card if you don’t control the other. It’s not guaranteed that you’ll draw both meld pieces on curve and consistently get the ability to proc. Both cards that meld into Titania, Gaea Incarnate are solid on their own.

There’s plenty of graveyard support that came in both Innistrad sets and Streets of New Capenna. Titania, Voice of Gaea is a solid creature with four toughness, allowing it to dodge most burn-based removal in the format. Titania is a passive value engine that rewards you for putting land cards in the graveyard. Reach also helps against tempo decks that want to deal lethal through the air.

Related: All MTG Brothers’ War Meld pairs and how they work

Argoth, Sanctum of Nature is a low-effort Utility land that’s worth playing and can be run in multiples. If things break down, the activated ability can provide a consistent stream of creature tokens to gain a battlefield presence.

Chances are that melding into Titania, Gaea Incarnate will win the game. This giant block of stats will immediately pressure the opponent’s life total and can provide consistent value in a long, grindy matchup with its activated ability.