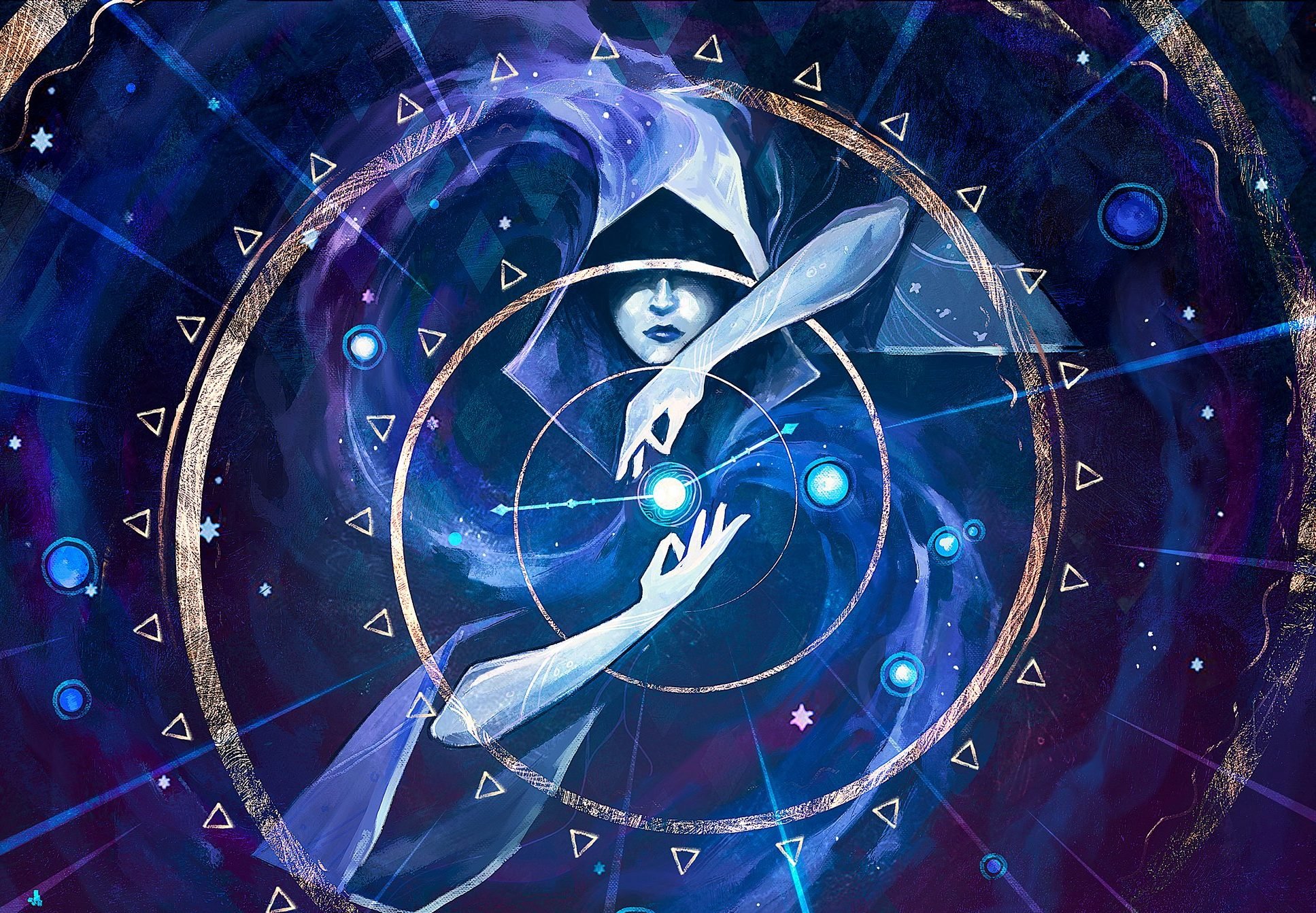 The five-mana extra turn spell was a key piece in Jeskai Turns, a powerful combo deck that takes advantage of Time Warp and Velomachus Lorehold to bury the opponent in value. Five of the top eight decks at Strixhaven Championship were Jeskai Turns and the winner, Sam Pardee, piloted the list.

In the banned and restricted article, Wizards said its place in the combo deck with few bad matchups led to this decision.

“Though we often like to see how the metagame adjusts to tournament results like these, when the deck involved has play patterns that prevent the opponent from playing the game and when our data suggests that it lacks a significant number of bad matchups, we favor acting quickly,” Wizards said.

Wizards also said it was looking at another key piece in the deck, Brainstorm, for a possible ban or suspension. Brainstorm is a glue card in Jeskai Turns, Jeskai Control, and Izzet Phoenix, the best decks at Strixhaven Championship.

While the card is being monitored, the decks that it’s featured in are generally easier to interact with than Jeskai Turns was.

When Wizards introduced the Mystical Archive into Historic, it was under the assumption that cards were going to be banned for power-level reasons. Time Warp is the first of these cards to hit the banned and restricted list.