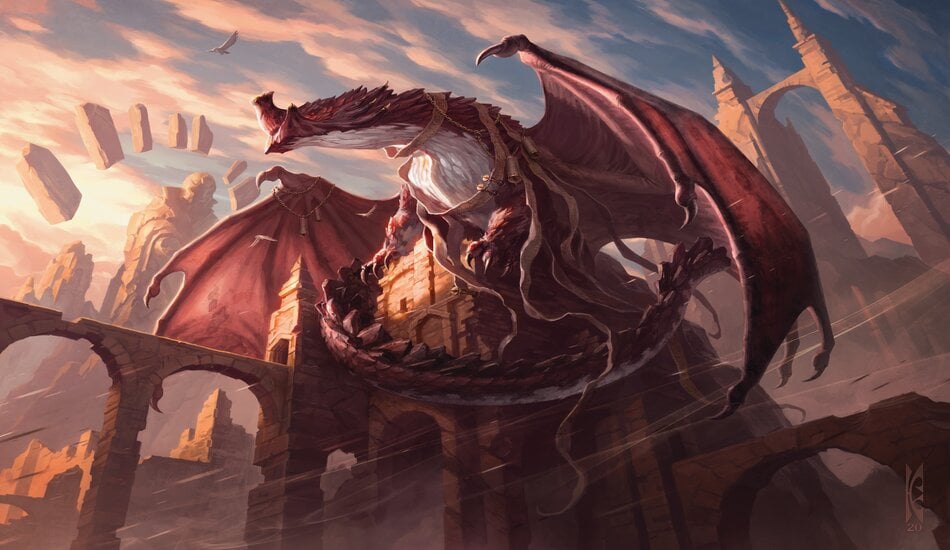 Magic: The Gathering veteran Sam Pardee ran through the upper bracket to win the Strixhaven Championship tournament in a Jeskai Turns mirror against John Girardot in today’s finals.

Pardee has earned a spot in the Challenger Gauntlet for an invitation to Worlds. This is the third set championship won by a Challenger competitor that outlasted Rivals League and Magic Pro League players in the top eight.

The finals match between Pardee and Girardot was a fitting end to a tournament dominated by Blue and Red decks. Jeskai decks were represented in six lists in the top eight. The other two were Izzet Phoenix, a Blue and Red deck.

Blue and Red was strong in the Historic rounds due to a trio of new cards introduced in the Strixhaven Mystical Archive. Brainstorm, Time Warp, and Mizzix’s Mastery are key pieces in the Jeskai Turns archetype. Those cards, combined with an established Jeskai control package leads to a powerful combo deck that can attack from multiple angles.

Pardee and Girardot played a tight series in match one. Both decks had the opportunity to implement its strategy, but Pardee pulled away in game three with the help of Commence the Endgame.

The second match started favorably for Pardee. Girardot was forced to mulligan to five cards, hurting his chances of winning game one. Pardee took a commanding game one victory and rode that advantage to a 2-0 series win.