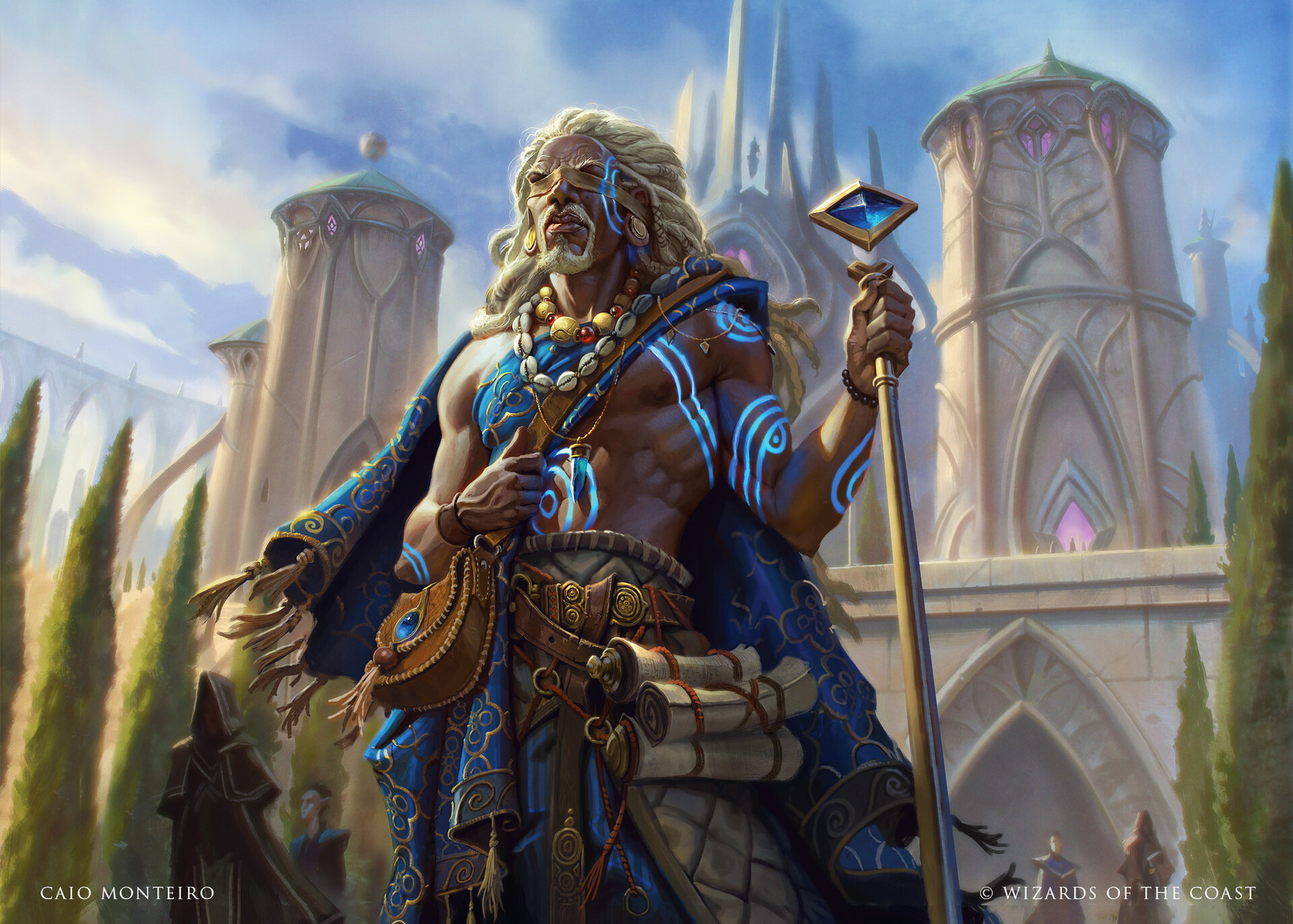 The upcoming Magic: The Gathering set Strixhaven: School of Mages will shake up its Limited format with the addition of the Mystical Archive, a collection of Instants and Sorceries spanning Magic’s history.

The Mystical Archive includes 18 uncommons, 30 rares, and 15 mythic rares. This is a total of 63 reprints with alternate art, including Japanese variants.

Cards within the Mystical Archive will be playable in Historic, but seven cards are receiving a day-one ban in the digital format. This leaves 56 cards entering Historic when Strixhaven is released digitally on April 13.

Here are the seven cards that are banned in Historic.

Outside of those cards, the rest will be included in Historic and will remain legal in the formats they are already permitted in. Here are the rest of the Mystical Archive cards that have been revealed.

Strixhaven: School of Mages will launch digitally on April 15 and a tabletop release is scheduled for April 23.