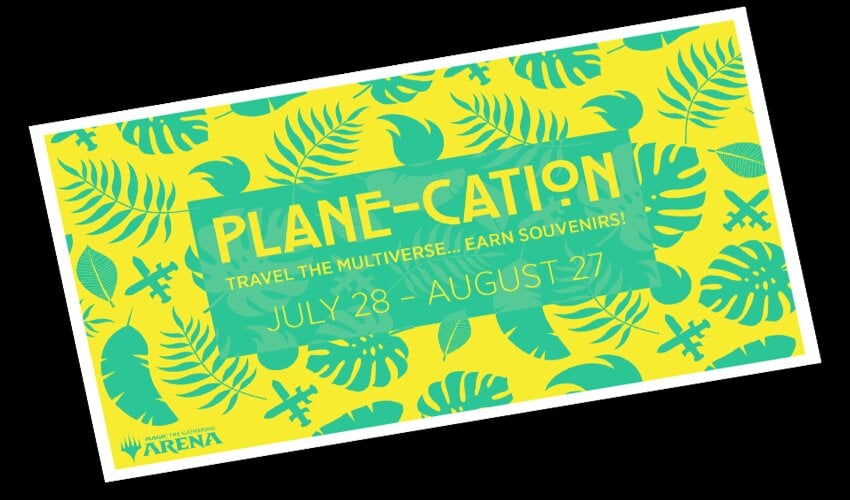 The Magic: The Gathering Chronicles events are returning to MTG Arena with new improvements regarding the length of tournaments and rewards.

Starting on July 28, the new Plane-Cation Chronicles events begin with Ravnica being the central theme. Unlike the War of the Spark Chronicles event, tournaments will only last three days, beginning on Sunday at 10am CT and ending on Tuesday at 2pm CT. But players must be signed up by 10am CT on Tuesday if they wish to participate in the event.

Based on feedback from the MTG community, Plane-Cation Chronicles on MTGA will only require six wins to complete the tournament and reap the rewards. In addition, several other changes are occurring while some things remain the same.