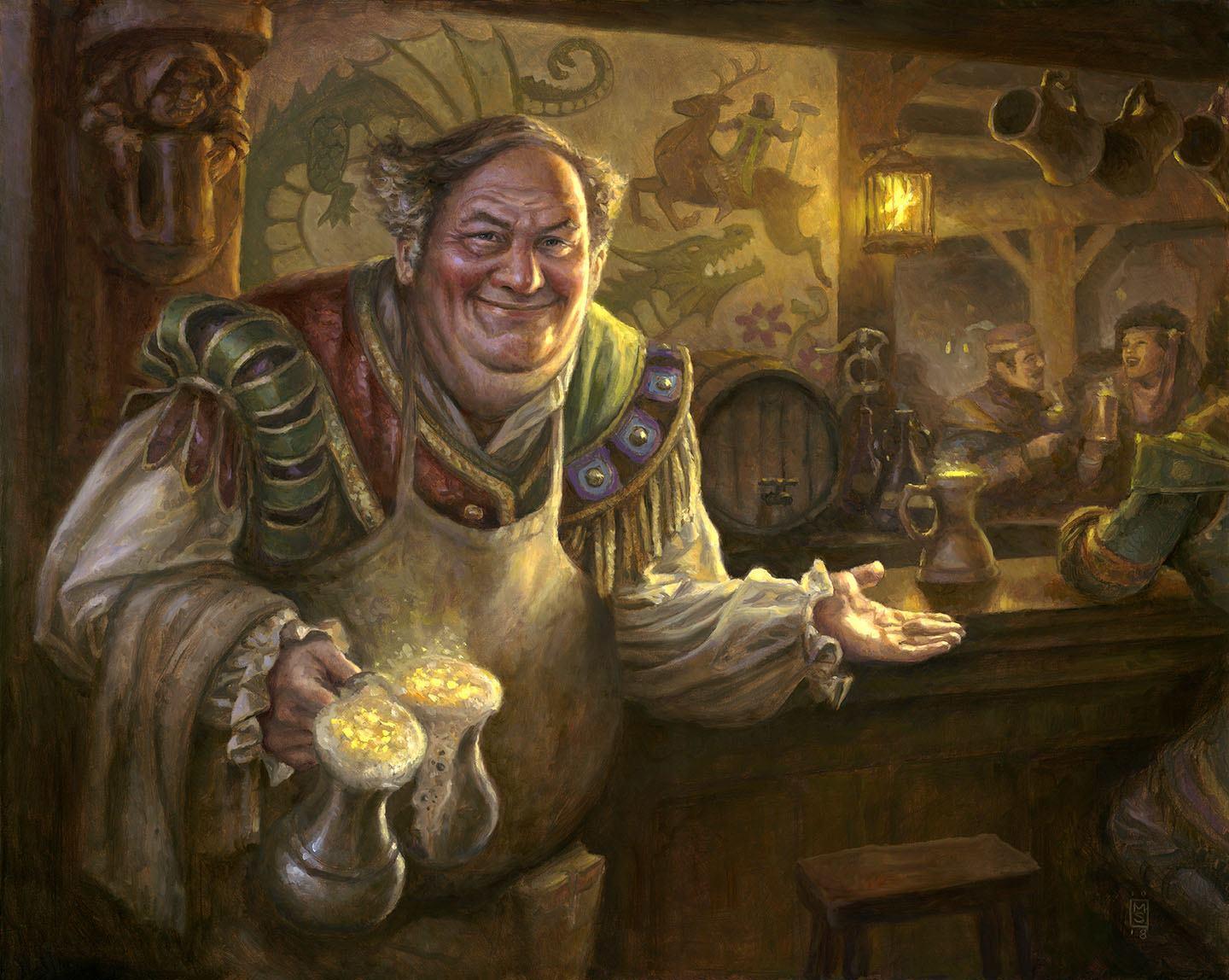 If you want to have a clear win condition in Magic: The Gathering, Infect effects are one of the best choices to run.

Infect persists through future turns, allowing you to apply -1/-1 counters to opposing creatures, weakening them throughout the game or applying poison counters to the opposing player, putting their life on a clock. If a player reaches 10 poison counters, then they instantly lose the game, making Infect spells a solid plan for winning games.

Here are the best Infect spells in MTG.

Tainted Strike is a cheap one-mana cost Instant, allowing you to play it after blockers were declared by turning your weak minion into an infected one until the end of the turn. While the stat boost is only for one turn, it should be enough to take the enemy by surprise and weaken their strong minions or deliver additional poison counters.

This four-mana card might seem expensive at start, but it only costs two to attach to a creature. The creature will get +2/+2 and the Infect keyword, making him a menace to deal with for your opponent. One side effect is that you’ll have to sacrifice the creature if it gets unattached from the it. But for these stats and Infect effect, it’s a worthy price to pay.

Triumph of the Hordes

While other spells aim to buff a single creature, Triumph of the Hordes is a buff to your entire army, giving you the possibility to overrun the opposing player with this effect if your board is too wide. The additional trample effect will allow you to deal excess damage to your opponent through blockers, making this card valuable if you have wide boards.

This is a great spell to dish out two 1/1 Insect creatures on the board whenever you need them. They can be buffed up to do damage to the opposing player or apply poison counters to further their demise. If the game state is reaching a point where the enemy has almost 10 poison counters, then this card can help you penetrate their last defenses to apply the remaining counters to win the game.