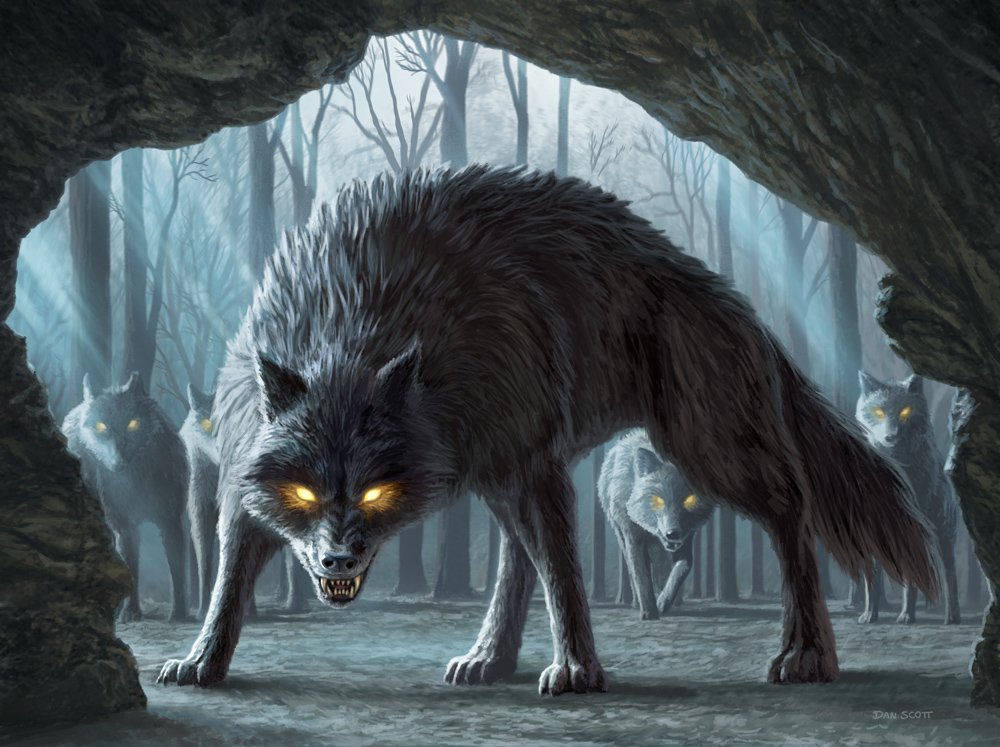 MTG Player’s Tour Online Arena 4 saw a familiar finish to the post-ban standard meta with Akira Asahara’s Temur Reclamation list taking home the victory in a final against Azorius Control this past weekend.

The top eight was dominated by Temur Reclamation and Azorius Control, culminating in a semifinal of mirror matches. Despite a strong day two showing, the two Bant Ramp decks that made the top eight suffered 0-2 losses.

Temur Reclamation accounted for 26.4 percent of the meta but had an underperforming day two conversion rate of 21.7 percent. Mono-Green Stompy and Rakdos Sacrifice had strong performances, being the only decks with positive conversion rates at two percent or higher.

Here’s the breakdown of the decks featured in PT Arena 4.

Companions continued their drop in popularity this weekend. Jegantha, the Wellspring was played in two Jund Sacrifice lists and one Rakdos Sacrifice list. Three Azorius Control players brought Yorion, Sky Nomad as a companion, and only one advanced.

The Player’s Tour Finals start on July 25 and 26 with the top eight on Aug. 1 for a $250,000 prize pool. With all the attention focused on taking down Temur Reclamation, it’s unclear if a month of preparation will be enough to take down the meta’s top deck. Coverage will resume on Magic’s Twitch channel.