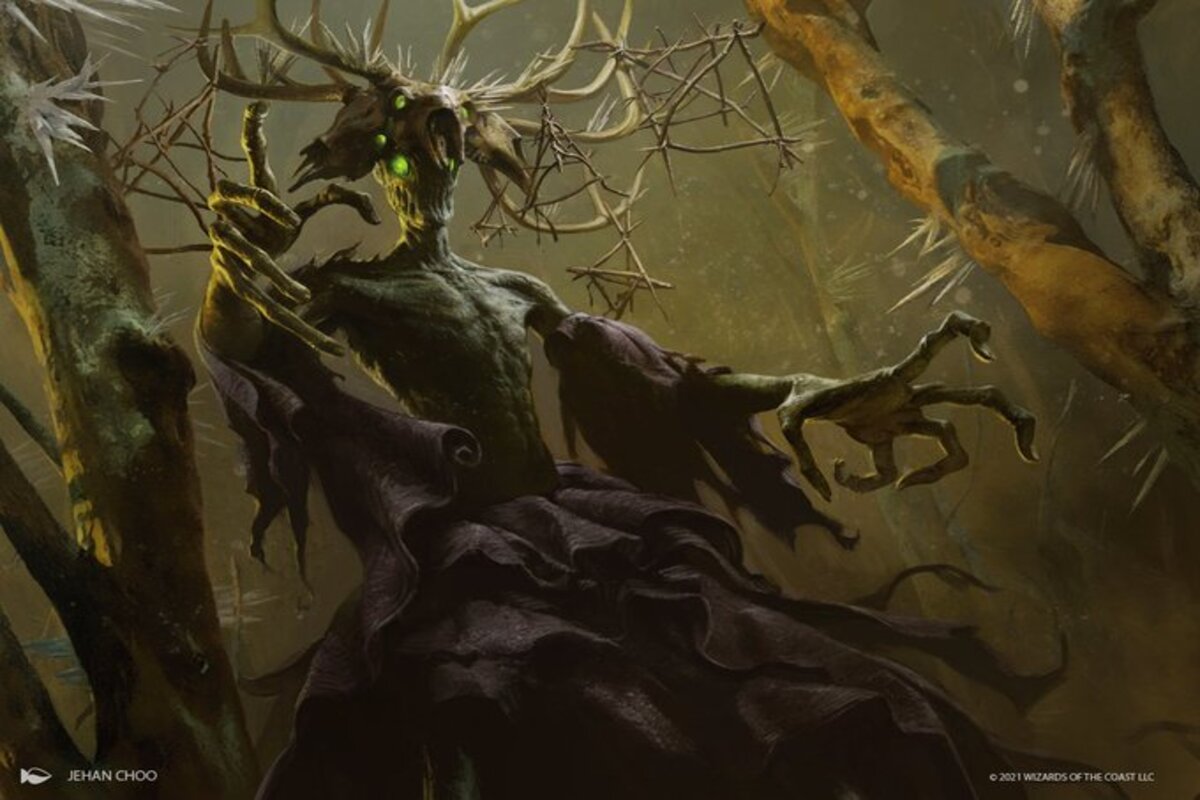 A partnership between Wizards of the Coast and Matcherino started off poorly with the cancelation of the Team Liquid and Crokeyz’s Innistrad: Midnight Hunt launch tournament today.

Wizards of the Coast revealed a new partnership with digital tournament organizer Matcherino on Sept. 22 while promoting a launch event sponsored by Team Liquid and hosted by MTG streamer Stephen “Crokeyz” Croke. Scheduled to take place from Sept. 25 to 26, the Crokeyz MID launch tournament was canceled early this morning due to a lack of tournament site support from Matcherino.

Crokeyz decided to cancel the tournament because the purpose behind the launch event was to showcase the new Standard post-rotation meta.

“I was offered the chance to delay, but my entire reason for running this was to explore a fresh meta,” Crokeyz said. “Delaying would ruin that.”

Crokeyz has been promoting the free MTG Arena tournament on his Twitch and YouTube channels since the digital launch of MID. This is the first time Crokeyz has had to cancel an event on his stream, leaving the streamer “not happy about it.” Unwilling to compromise “on the quality of the event,” cancellation was the only option.

Matcherino is a Seattle-based organization that specializes in helping tournament organizers run and handle funds for events. A partnership with WotC was supposed to bring more competitive events to MTG Arena and its player base. It is unknown at the time of writing what improvements are being made or if the partnership between Matcherino and WotC will remain.