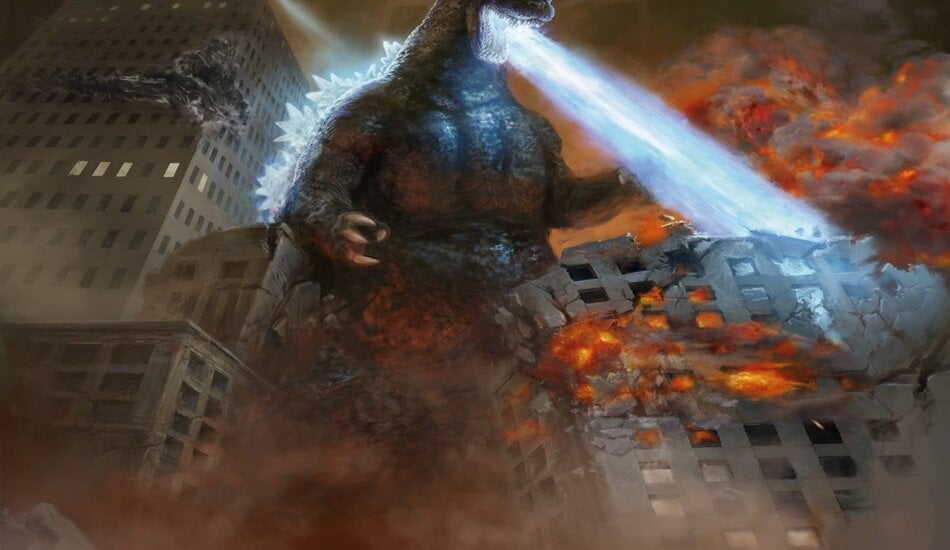 WotC revealed last night on Twitter that a Banned and Restricted announcement in Magic: The Gathering has been scheduled for May 18. The formats that are expected to be affected include Legacy, Vintage, and Brawl.

The impact Companions are having on Standard has become a hot topic for pro and casual players. But Standard is a format that will be considered for a B&R announcement at a later time, according to WotC.

“For this window, these were the formats [Legacy, Vintage, and Brawl] we were considering,” WotC said. “Any other formats will be considered at a later window.”

Tabletop competitive formats haven’t resumed due to the COVID-19 pandemic and Ikoria: Lair of Behemoths booster packs won’t go on sale until May 15, despite being available digitally via MTG Arena and MTGO since April 16.

A ban in Standard just days after the tabletop release of IKO could negatively impact future booster sales and result in multiple refunds, especially for items that have been preordered.

This is a tough spot for WotC to be in and it seems there will be criticism no matter what direction the company goes in. Players will have to wait until May 18 to find out what cards are being banned from the Vintage, Legacy, and Brawl formats.