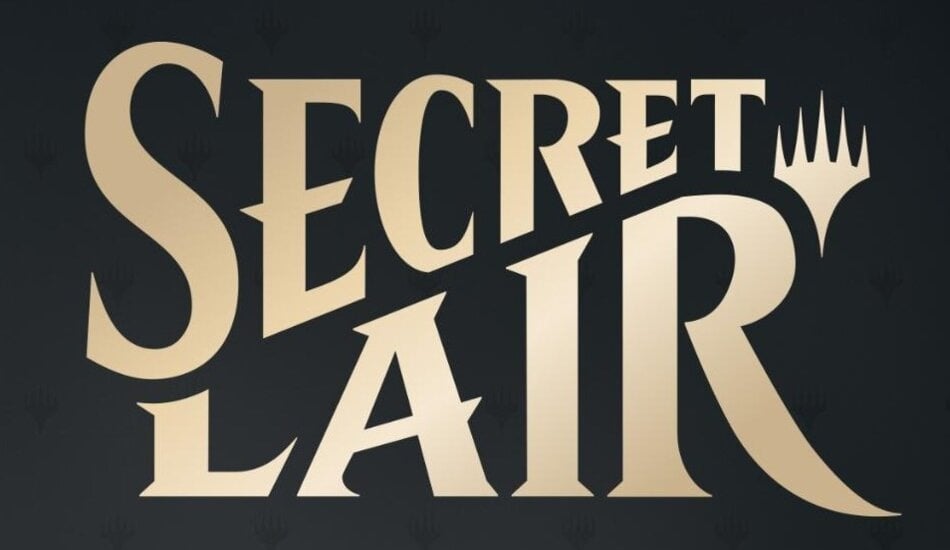 Five new Magic: The Gathering Secret Lair drops are on the way, but they won’t be revealed until Feb. 14.

Wizards of the Coast dropped another prerelease teaser today on Twitter, revealing that five new Secret Lair drops will be available for purchase during the Magic World Championship next weekend.

Unlike the most recent Year of the Rat Secret Lair sale, collectors and fans won’t have advance notice of the cards contained within the MTG Worlds drops. WotC won’t reveal them until the first day of the Magic World Championship on Feb. 14.

The first MTG Secret Lair sales occurred last December, featuring a total of nine drops, each with a 24-hour window for purchase. Each Secret Lair drop showcases a popular Magic card with alternative-art and the drops are typically built around a theme.

But the format for the upcoming five drops during Magic Worlds may break away from what’s been done previously, possibly extending sales times or the number of drops available within the time windows allotted.

Coverage of the Magic World Championship begins on Feb. 14 at 1pm CT and runs until Feb. 17. The tournament contains 16 of the best Magic 2019 season players and has a total prize pool of $1 million. The winner of Worlds will earn $300,000 and have their portrait featured on an MTG card within a 2020 set.