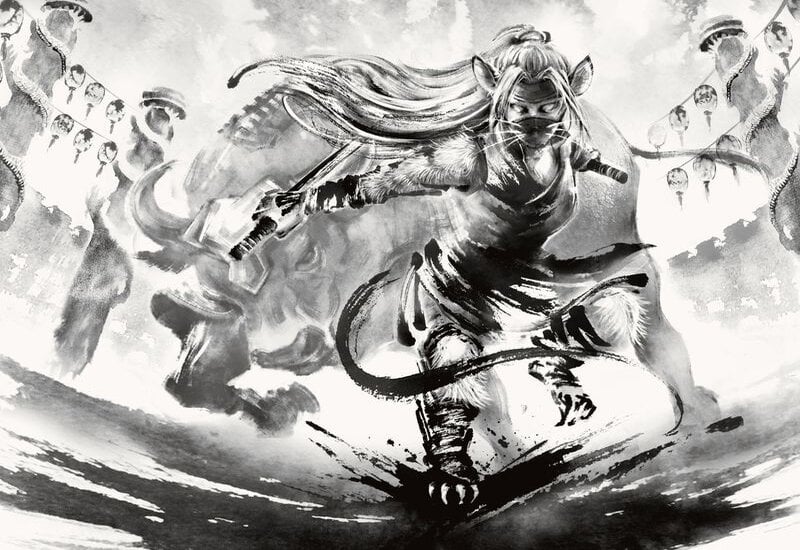 Wizards of the Coast revealed a second Magic: The Gathering Secret Lair promotion today, this time featuring a rat theme.

A new Secret Lair bundle was unveiled today, showcasing four artists and their interpretations on rat-themed Magic cards. The bundle contains a total of eight foil cards and a one-of-a-kind card sleeve for $39.99.

Sales for Year of the Rat will begin on Jan. 27. The bundle includes five copies of Rat Colony, Marrow-Gnawer, Ink-Eyes, Servant of Oni, and Pack Rat. Players may purchase the Secret Lair Year of the Rat in any number quantity of their choosing but only within the 24-hour window. 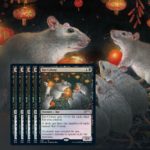 The initial on-demand timed-boxed Secret Lair that sold in December was a success, according to Mark Heggen, and WotC has plans to continue dropping random Secret Lair bundles in the future. Year of the Rat is a single bundle, unlike the eight drops that were offered via the first Secret Lair drop.

Each rat card in Year of the Rat is legal to play in competitive Magic but is unique due to its artwork.

Sales for Year of the Rat, Magic’s second Secret Lair promotion, begin on Jan. 27 at 11am CT and will only be available for 24 hours