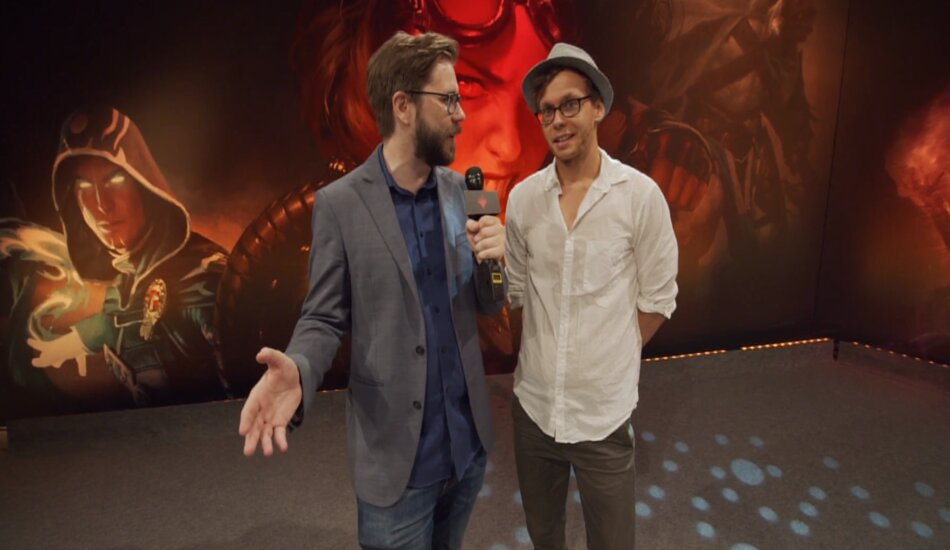 Day one of the Magic: The Gathering Mythic Championship IV is complete, and one player went undefeated.

Four wins and four losses or better is what players needed from day one to move onto day two. And while that task sounds simple, the new meta in Modern was shaking things up all day long.

Of the MTG Pros in the Magic Pro League (MPL), only one made it into the top 20 for day one. Christian Calcano sits at 7-1 while Brian Braun-Duin (BBD) of Team KMC-Genisis, who started the day off undefeated until round six, finished in 23 at 6-2.

For KMC-Genisis, however, the day was an overall success. After losing Brad Nelson due to a passport issue at the airport, all five got into day two. Of the top teams heading into MCIV, KMC-Genisis (Corey Baumeister, Brian Braun-Duin, Seth Manfield, Logan Nettles, and Shahar Shenhar) was the only team to have every member reach day two.

With a good part of the field being eliminated on day one, here’s how the rest of the weekend in Barcelona will play out.

The MTG Mythic Championship IV runs from July 26 to 28. Live coverage for day two begins on the Magic Twitch channel at 2am CT, Saturday, July 27. Reruns of the day’s matches will air after the Livestream ends.