Will things get better or worse? 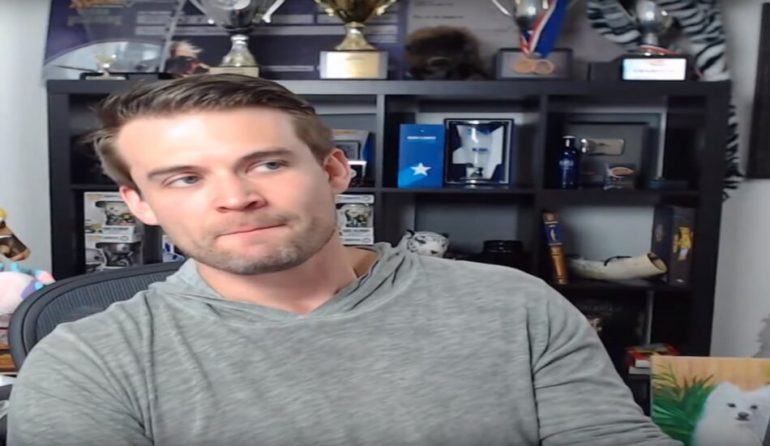 Pro player Brian Kibler is doing what he does best. Kibler voiced his opinions via YouTube today regarding the direction of the Magic Pro League (MPL) and MTG Arena in competitive formats.

In a YouTube video titled “The state of organized play in Hearthstone and Magic: The Gathering” on the Omnislash channel, Kibler went into detail regarding how he feels the Magic Pro League is doing during its first year.

Kibler isn’t a rookie when it comes to competitive play in Magic: The Gathering, having competed with the pros since 1998. He also understands how being good in games like Hearthstone and MTG isn’t enough to earn players a top seat. But he feels the Magic Pro League has done a poor job explaining to players and fans what it takes to become one of the chosen 32.

Fans aren’t dreaming about becoming an MPL player because they have no idea how to accomplish such a goal, and neither do the current pro players. Not even those in the Magic Pro League know how to remain one of the 32 pros. Kibler says a lack of direction and visible goals from the MPL has resulted in discord among pros and a lack of interest from the Magic: The Gathering community.

“It’s hard for fans to get interested in players and become a fan,” Kibler said.

Kibler feels the MPL should showcase the players more. Without knowing a player’s personality, Kibler believes fans won’t have a reason to follow those in the Magic Pro League. Kibler feels pre-game and post-game interviews during MPL Weekly and tournaments will provide the MTG community with a chance to get to know players. He also says this can be accomplished through adding a live cam during MTG Arena matches.

Naturally, it can be difficult for pro players to show off a personality while playing. In paper tournaments, players need to keep a poker face at all times so their opponent can’t get a read on their next move. In the digital streaming world, however, it’s a combination of great play and personality that engages the community to become fans of certain players.

Overall, Kibler admits Magic: The Gathering is still in its infancy concerning streaming and esports. But he also feels the time has come for the MPL and Wizards of the Coast to listen to the community and pro players regarding necessary adjustments that need to be made.

The next major event in Magic: The Gathering is Mythic Championship III. Taking place on MTG Arena, the tournament will be streamed live from Las Vegas via Twitch from June 21 to 23.