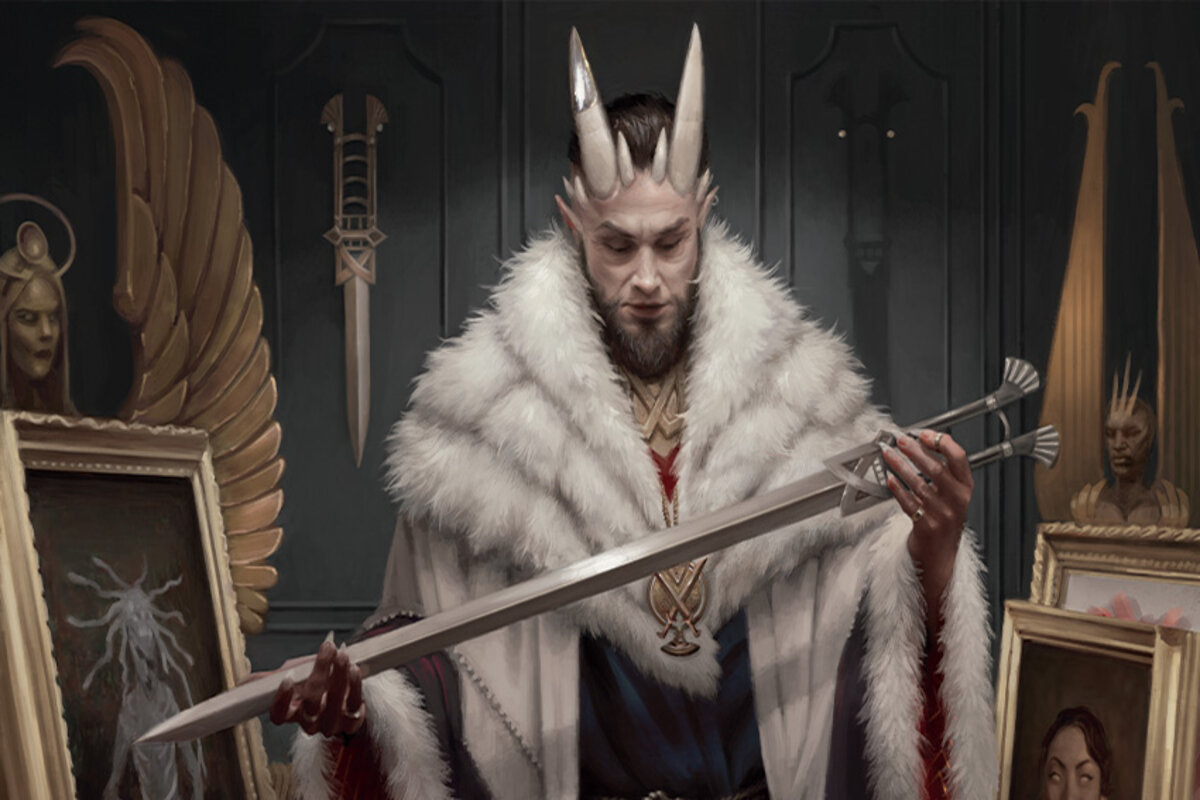 Sacrificing creatures is a predominant Maestro family theme within the Streets of New Capenna (SNC) set, scheduled to digitally launch on April 28. Each family within the upcoming Standard-legal set has a unique mechanic, with Maestros using Casualty, a mechanic that allows players to copy spells upon sacrificing a creature.

As a three-drop in the MTG Grixis colors, Maestros Diabolist is packed with value but will likely only see gameplay within specific Grixis builds seeking to take full advantage of what the Maestros have to offer. Within the SNC Limited format, however, the vampire warrior has the potential to be a Draft bomb.

Producing devil tokens to get used as sacrificial fodder isn’t hard with Maestros Diabolist due to the vampire having Deathtouch and toughness of four. The tokens are produced upon attacking, providing pressure on opponents while fueling sacrifice themes and chipping away at an opponent’s life total. Having Haste is a huge upside as well, especially when it’s able to drop on turn three.

Players can test the worth of Maestros Diablolist via prerelease SNC events that start on April 22. A digital release will take place on April 28, followed by the global New Capenna launch on April 29.