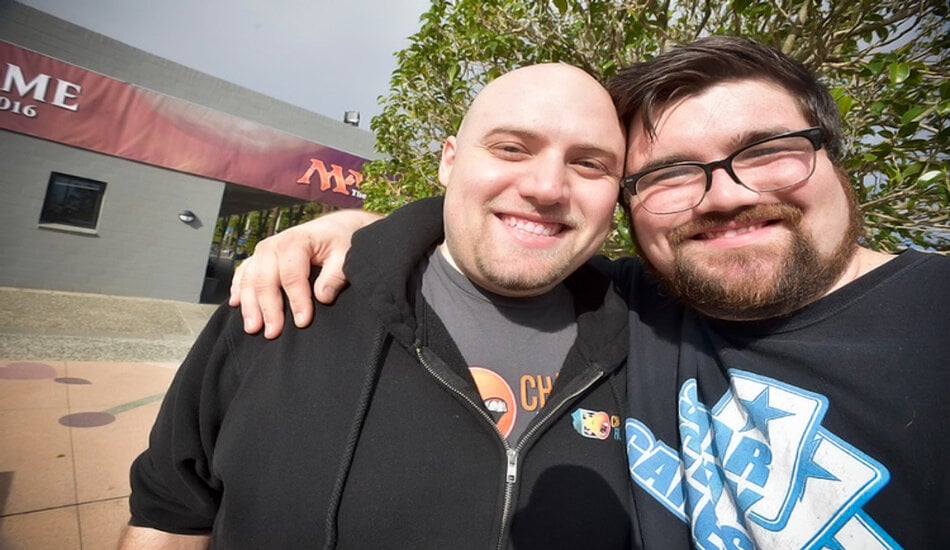 The first split of MPL Weekly is over and all the players who qualified or were invited to Magic: The Gathering Mythic Championship III on MTG Arena, are geared up to get their hands on a piece of the $750,000 prize pool.

Despite the MPL catching flak from pro players in Magic: The Gathering and many in the community, the show will go on in Las Vegas from June 21 to 23.

With 68 players coming together to compete on MTG Arena in the Standard format, a majority of competitors are going with one of the strongest archetype decks in Standard—Esper Control, with Esper Hero and Izzet Phoenix being the second most popular archetypes chosen.

Despite many of the MPL players choosing Mono-Red Aggro during the War of the Spark MPL Weekly split, only five have chosen to bring it to MTG Mythic Championship III.

Despite the controversy about who is in MTG Mythic Championship III, there’s still a large number of veteran players everyone should keep an eye on. There are some newbies too, since 17 of the 63 players attending MCIII are playing in their first Mythic Championship.

MPL players with day one bye

Thanks to MPL weekly and the rewards for finishing top in one of the four divisions during the War of the Spark split, Brad Nelson, Brian Braun-Duin, Rei Sato, and Ken Yukuhiro have a day one bye. Automatically in the top 16 for day two, these four players have a huge advantage over the rest of the field.

Additionally, they’re all veteran pros who have spent plenty of hours playing against one another during MPL Weekly on MTG Arena. Nelson was the only MPL player to go undefeated, but that doesn’t make BBD, Sato, or Yukuhiro any less of a threat.

A former World Series of Poker pro, Eric Froehlich has no trouble dealing with the lights and fierce competition he’s about to face during MTG MCIII in Las Vegas. Finding himself in the top 8 during 16 Grand Prix and eight Pro Tour tournaments over the years, Froehlich knows Magic: The Gathering inside and out.

Making history in Magic: The Gathering, Jessica Estephan became the first woman to win a Grand Prix tournament. As a latecomer to the MPL, Estephan didn’t get a chance to ease into the WotS split, playing only during the last two weeks. But don’t sleep on her because Estephan is one who will rise to a challenge and prove to others she’s got what it takes.

Placing in the top eight during 25 Grand Prix tournaments in his career, William “Huey” Jensen has the potential to take home MTG Mythic Championship III trophy and the largest slice of the $750,000 prize pool. Jensen fought hard during MPL Weekly but just couldn’t climb to the top of his division.

Not being able to bypass day one takes a toll on most Magic: The Gathering players, but not a veteran like Jensen. To him, this is just another day doing what he loves. Jensen might be off the radar for some, but if the competition is smart, they’ll keep a very close on eye on every move he makes.

MTG Mythic Championship III runs from June 21 to 23 and will be streamed live on Magic: The Gathering’s Twitch channel. All three days are played on MTG Arena in the Standard format.