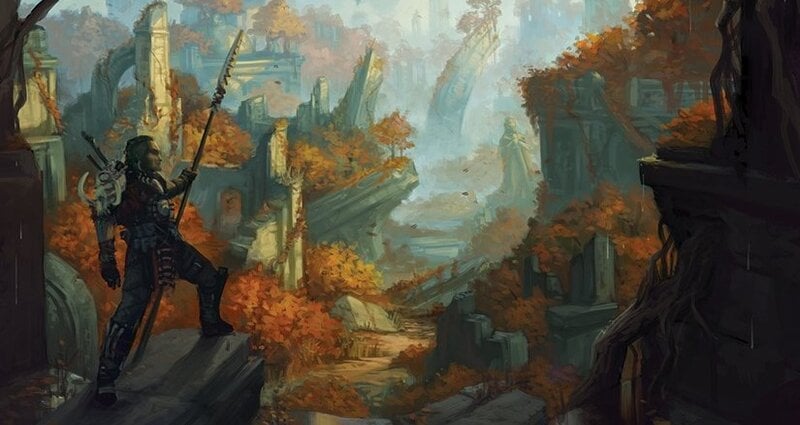 A total of 145 Magic: The Gathering competitors from around the world competed today in the Players Tour MTG Arena Finals, with a majority of them playing Wilderness Reclamation and Growth Spiral in their builds.

Wilderness Reclamation was played by 54.5 percent of the competitors and Growth Spiral by 68.3 percent. The domination of these cards in the meta was similar to that of Hogaak, Arisen Necropolis at Mythic Championship IV, and Oko, Thief of Crowns at Mythic Championship VI—in which both cards were banned following the major tournaments.

Growth Spiral and Wilderness Reclamation have been overly prevalent in the Standard meta leading up to the PT Finals, with the metagame today showcasing more Reclamation decks than the previous PLayers Tour Arena Qualifiers.

But according to the Banned and Restricted announcement in July, Bant Ramp and Temur Reclamation decks were “down to healthier levels” in the Standard format. Today’s numbers at the PT Arena Finals clearly contradict this statement, as the two decks have grown in popularity even more since the announcement.

Whether Wizards of the Coast will choose to ban Wilderness Reclamation and Growth Spiral prior to fall rotation remains unknown. The Players Tour MTG Arena Finals will run today and tomorrow, July 24 to 25, with the top-eight scheduled for Aug. 1.