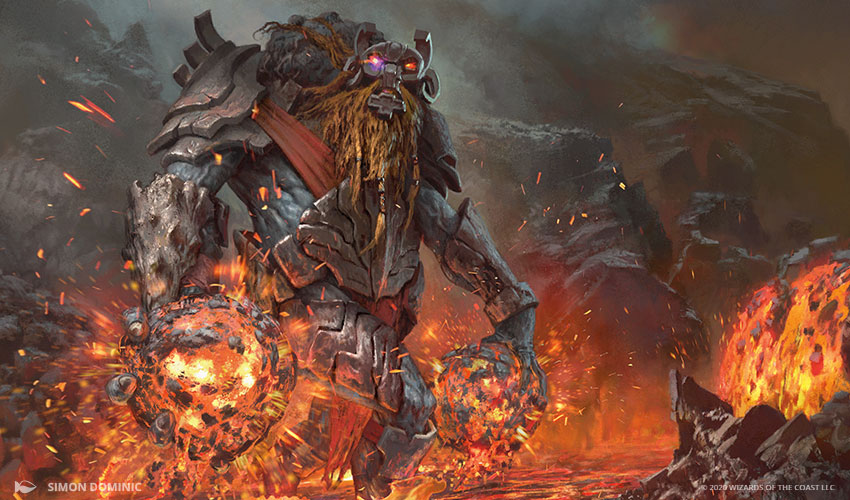 Wizards of the Coast is making an effort to provide more alternate art options for collectors and that trend continues in the upcoming Magic: The Gathering set, Kaldheim, which is scheduled for release on Feb. 5. A variety of alternate art styles were revealed in an announcement by Wizards today.

These styles can be acquired in traditional draft, set, and theme boosters. The first style is Showcase Viking Legends. These custom frames and art are featured on the key cards in Kaldheim that represent the Viking aesthetic. There are 12 showcase Viking uncommons, 14 rares, and eight mythic rares.

Magic Arena players don’t need to worry because borderless planeswalkers, pathways, and five of the new mechanic cards will be found in the store. Realmwalker and the alternate-art style can be obtained with a 45 or 90 pack bundle. The Viking styles will be made available through store bundles and the Kaldheim Festival event near release.