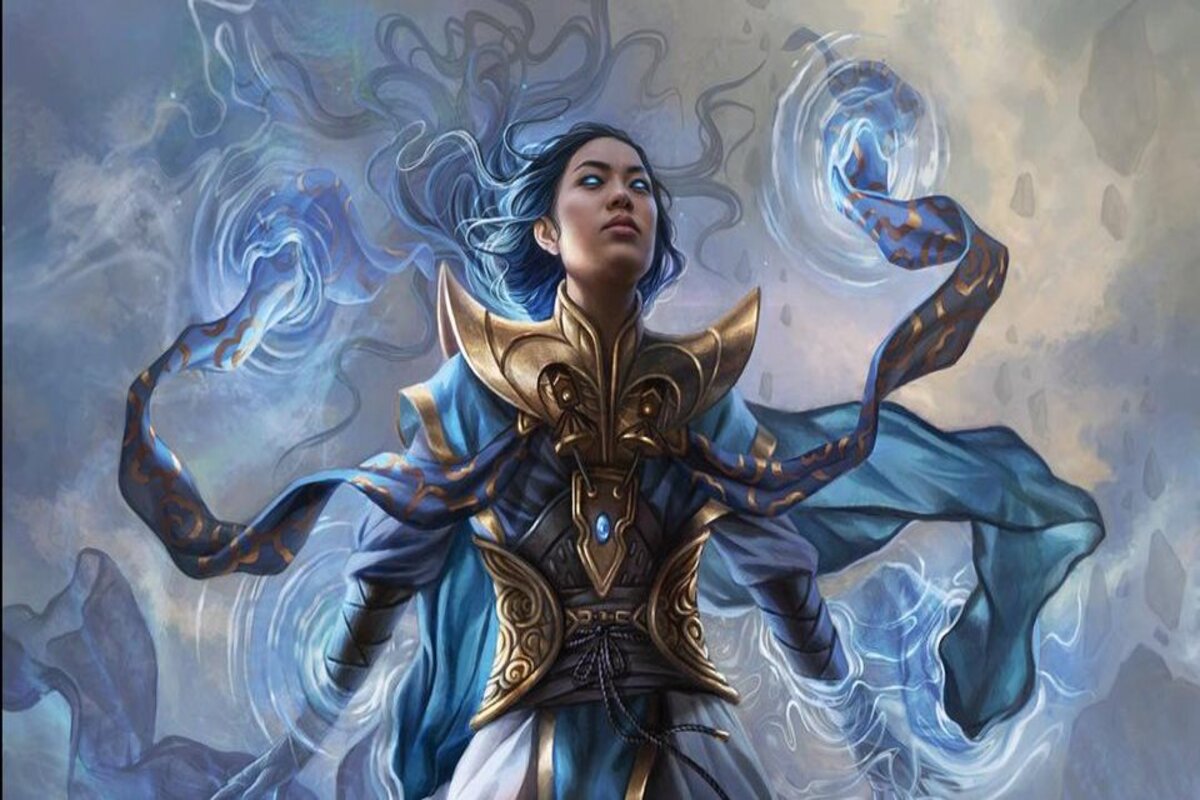 Brainstorm has been suspended in the Magic Arena Historic format, Wizards of the Coast announced today, hitting Izzet Phoenix and Jeskai Control builds.

Effective July 22 in MTG Arena, Brainstorm will no longer be playable in the Historic format. Following the ban of Time Warp, WotC decided to keep a close eye on Brainstorm. Data from the last month has shown a slight decrease in play percentage of Izzet Phoenix and Jeskai Control, but the two builds still remain the most-played MTG Arena Historic decks.

Izzet Phoenix made up about 30 percent of the metagame at the July Strixhaven League Weekend, according to WotC, with a win rate of around 51.5 percent. Internal data also revealed that Jeskai Control’s win rate was slightly above 51 percent in “high-level best-of-three” games.

Maintaining a “balanced, fun, and diverse metagame,” was the reason behind the Brainstorm suspension in MTG Arena Historic, according to WotC. Unlike the bans on Time Warp and Thassa’s Oracle, WotC said the “data was less clear and is exactly where we prefer to utilize suspension.”

A suspension of Brainstorm limits MTG Arena players from using the card within Historic decks. It does not offer a Wildcard back to those players who already own the Mystical Archive card. If WotC moves Brainstorm from suspended to banned, then a Wildcard reimbursement would take place.

The suspension of Brainstorm within the MTG Arena Historic format will go into effect on July 22. Suspended cards do not earn Wildcard redemptions and can become unsuspended should the change trigger an unhealthy meta.