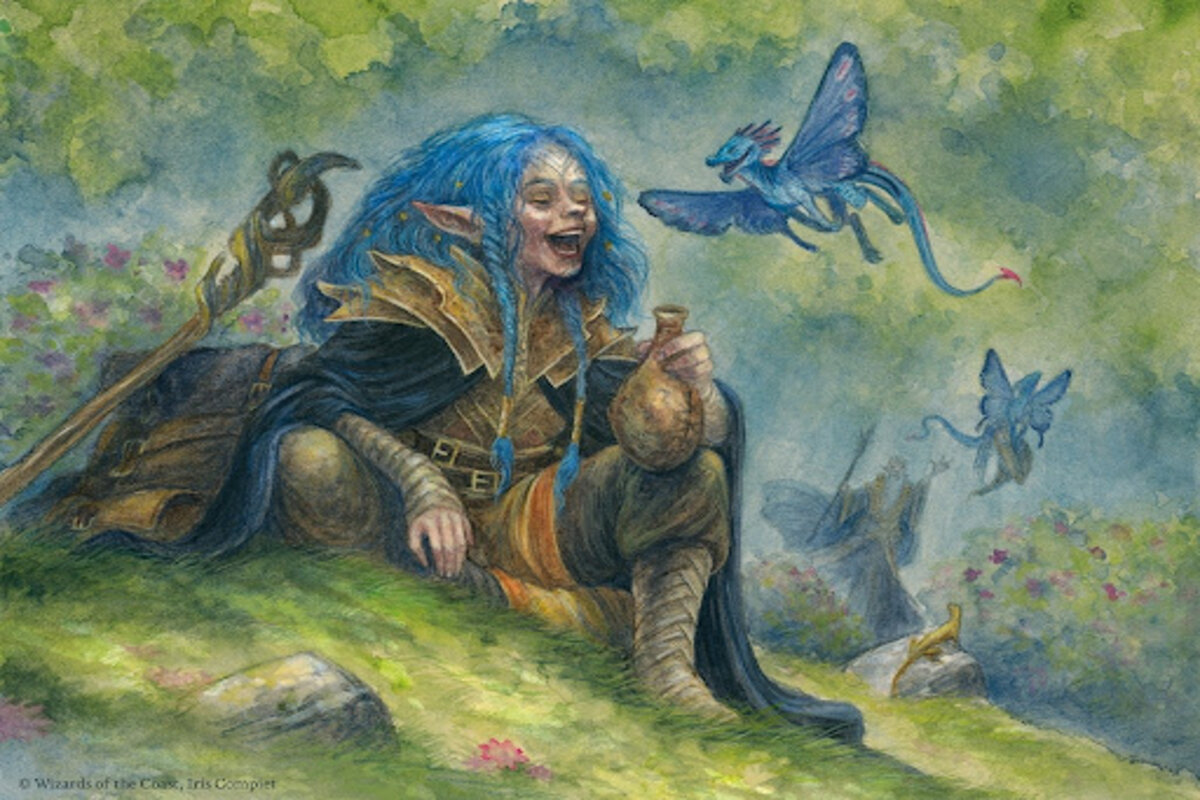 Wizards of the Coast has released another free MTG Arena code, rewarding players with 3,000 XP prior to the release of Innistrad: Midnight Hunt.

The free MTG Arena code PARCELMYR was released last week by WotC as an apology to players for the multiple problems associated with Patch 2021.08. Another free code was revealed last night for the digital card game, providing players with 3,000 XP toward the AFR Mastery.

Players can enter the code SCALEUP in the MTGA store to earn the 3,000 XP that’s applied to either the free-to-play AFR Mastery Set or Mastery Pass. The free MTG Arena code is only available until Sept. 15 at 10am CT, one day before the digital launch of Innistrad: Midnight Hunt (MID) and Standard rotation.

A total of four MTG sets will rotate out with the digital release of MID on Sept. 16: Throne of Eldraine (ELD), Theros: Beyond Death (THB), Ikoria: Lair of Behemoths (IKO), and Core Set 2021 (M21).

The release of MID will take place on Sept. 16, showcasing a return to the plane of Innistrad while highlighting werewolves and creatures of the night. Vampires are also in the set but will get more of a focus with the digital release of Innistrad: Crimson Vow on Nov. 11.

Players can either enter the SCALEUP code via the MTG Arena store in the top right corner or they can redeem the free XP online. The free code is only available for a short time, expiring on Sept. 15 at 10am CT.