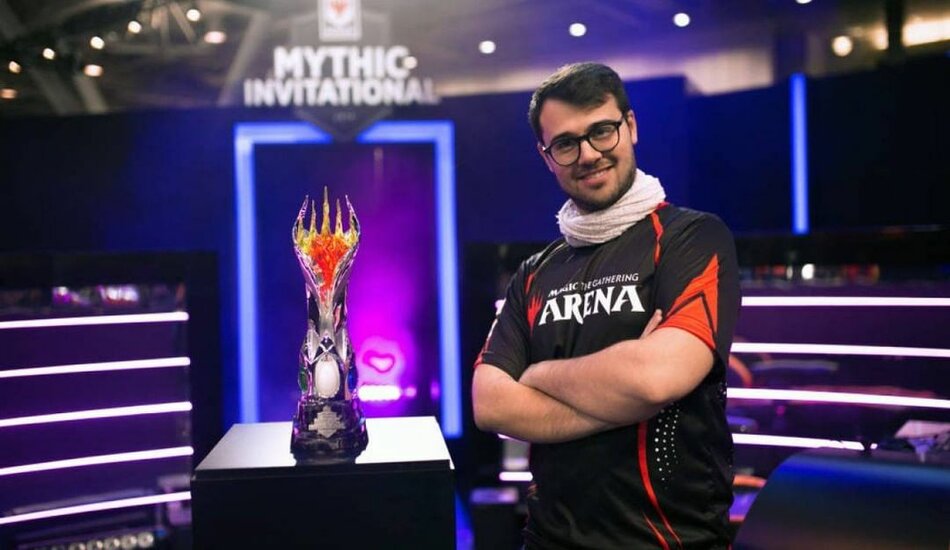 Image via Wizards of the Coast MTG Arena

Mythic Championship III is around the corner, offering a prize pool of $750,000 and MTG Arena players are getting in on the action.

The season in MTG Arena has come to a close, with the top 1,000 players qualifying for the Mythic Championship Qualifier Weekend. The event will take place over two days, May 25 to 26, with the top 128 players from day one advancing to day two. Day one is played in Traditional Constructed format (best of three Standard) through an in-client queue for a total eight wins and only two losses.

Day two is also in Traditional Constructed, however, the matches are Swiss rounds (best of three) through Direct Challenges. The first players to reach 5-0 and 5-1 will qualify after rounds five and six, with the remainder of the field being determined off records and tie-breakers.