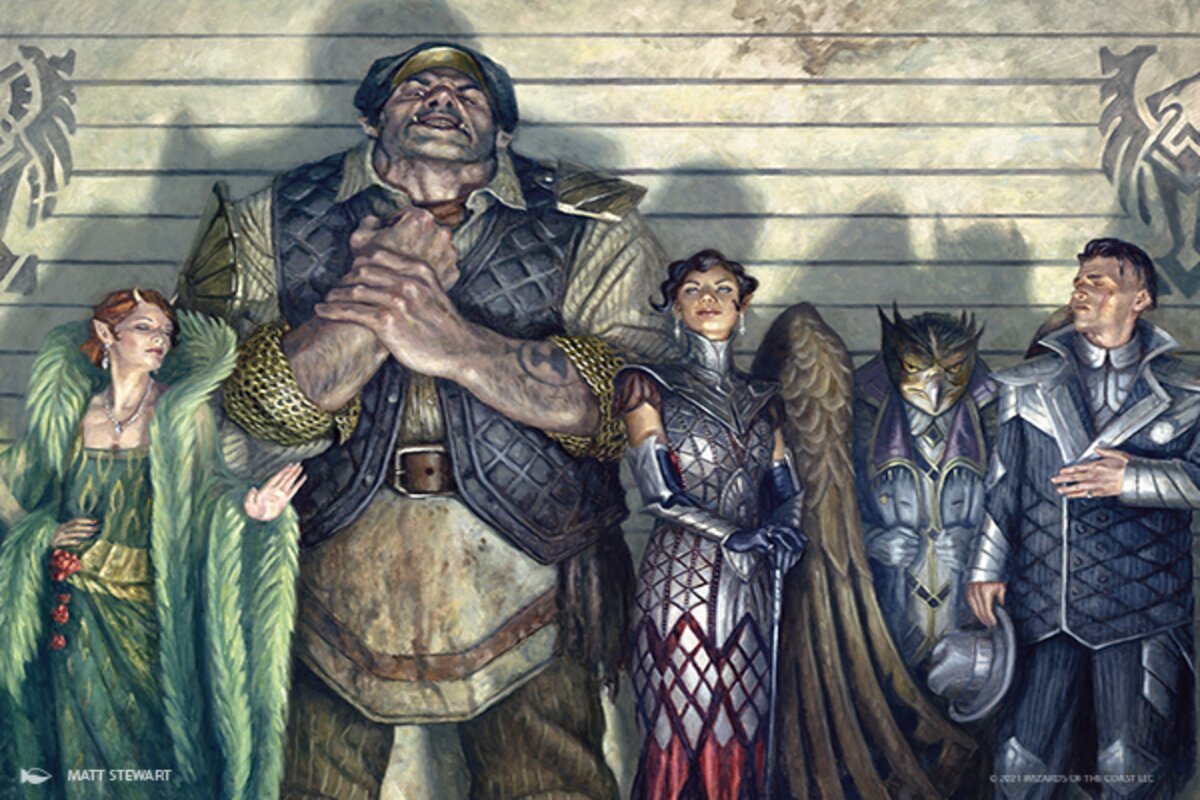 An update dropped within Magic: The Gathering Arena today, containing mostly bug and gameplay fixes, along with Alchemy and Historic format rebalance changes.

Wizards of the Coast pushed a small update today via Patch 2022.15.10. Included in the update were a total of 13 nerfs and buffs applied to MTG Arena cards within the Historic and Alchemy formats. Players interested in testing the new Alchemy meta can do so via an all-access event that starts on May 5 before investing any Wildcards.

For players who aren’t interested in rebalanced cards, a quality-of-life improvement was made to the Explorer format, allowing players to import Explorer legal decks that will properly default to the Explorer format within the deck builder. And Amonkhet Remastered and Kaladesh Remastered packs were removed as possible rewards from Explorer-specific events since some of the cards within those packs aren’t legal in the new MTG Arena format.

The MTG Arena patch also included a total of 11 gameplay and bug fixes. Most notable fixes include a bug in Draft, where picks appeared to claim the wrong card until the client was restarted. And Direct Challenges will not grant quest progress.