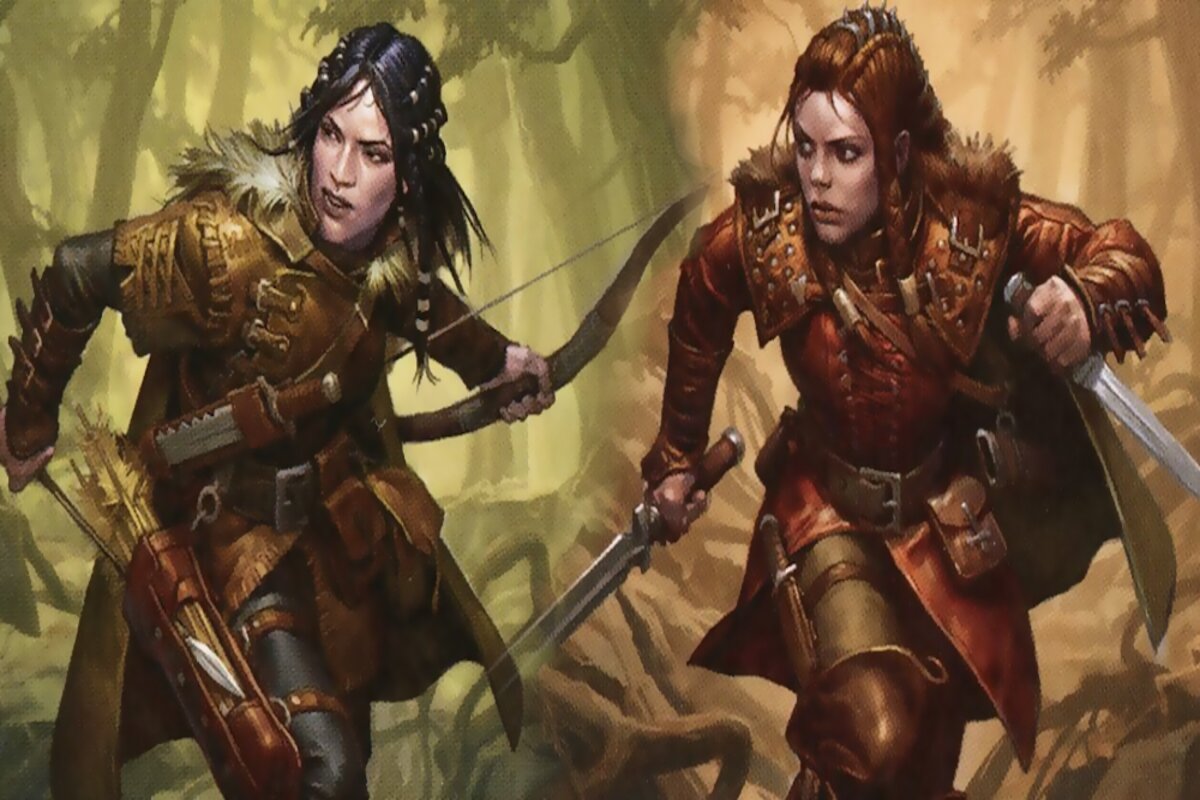 The month of November within Magic: The Gathering Arena will showcase a Draft Arena Open with the release of Innistrad: Crimson Vow, along with upgraded and new events.

The new Standard-legal set, Innistrad: Crimson Vow (VOW), is scheduled to release on Nov. 11 via MTG Arena. The new set contains several new and returning mechanics, along with a couple of new Limited archetypes. And with a new set comes an array of events, including an MTG Arena Open tournament within the Limited Draft format.

Scheduled to take place from Dec. 4 to 5, the MTG Arena Open Draft will feature best-of-one and best-of-three gameplay within VOW Limited Draft. Players can compete in either format on day one and only via best-of-three on the second day. Further details are expected to drop sometime prior to the digital launch of VOW on Nov. 11.

Celebrating the global launch of VOW, an all-access event called The Gathering will take place from Nov. 24 to 28. There’s no entry for the event and players will have access to every Standard-legal card within MTG Arena to craft a deck for the Singleton format.

With the digital release of VOW, players can participate in Premier Draft and Sealed events. Quick Draft events are scheduled to start later in the month.

Wizards of the Coast is keeping Midweek Magic but is removing promotional codes due to local game stores resuming events where it’s safe to gather. In exchange of the promotional codes, wins have been extended to three, which will include cosmetic and Rare IRC rewards.

To celebrate the digital release of VOW, Midweek Magic on Nov. 16 will showcase a free-to-play Phantom VOW Quick Draft. Phantom events don’t let players add the cards picked during the draft to their library.

The Nov. 9 to 11 Midweek Magic event is Historic Singleton via One for All.

All other Nov. MTG Arena events

The first major event to take place in November via MTG Arena is the Crafter’s Challenge. With an entry fee of 2,000 gems, players will have full access to every Standard-legal card to build a deck for the Standard format. Rewards for the event include Rare and Mythic Rare Wildcards, along with gems.

An extension has also been applied to the Jump In! event. No end date for the event has been revealed at time of writing. But WotC is adding 10 VOW packets to Jump In! at the time of its release.