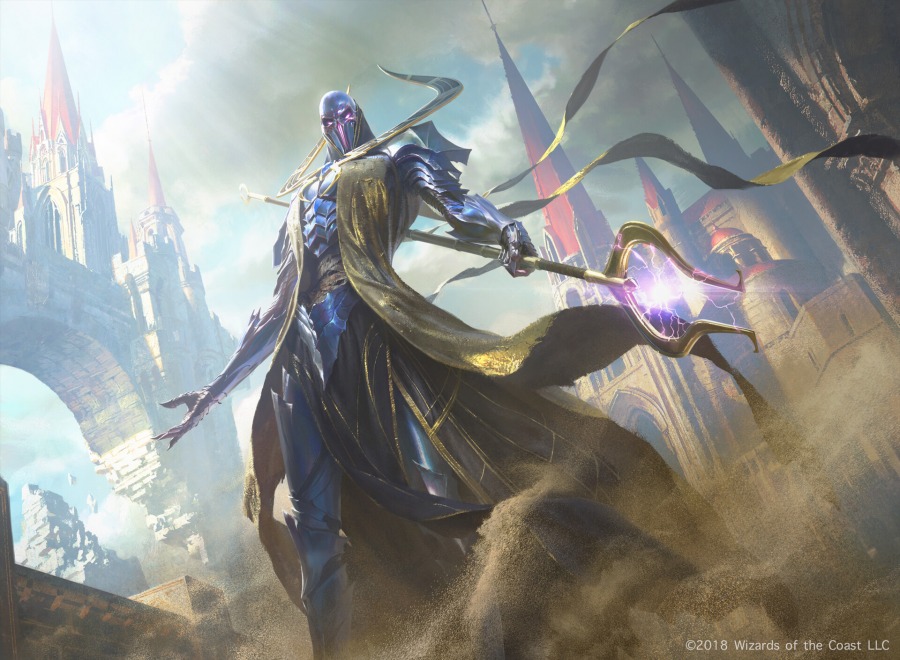 Historic Anthology V will add 25 new cards to the Magic: The Gathering Historic digital format at the end of May, Wizards of the Coast announced today.

Scheduled to launch on May 27, Historic Anthology V will include Vorinclex, Voice of Hunger, and Whirler Rogue. The anthology set will include a total of 25 cards. In addition to the release of Historic Anthology V, and a number of competitive tournaments taking place in the coming months, WotC revealed a new event today called Mirror, Mirror launching later this year.

Exploring a meta with the return of cards like Oko, Thief of Crowns and Teferi, Time Raveler, the Mirror, Mirror event will offer MTG Arena players a revised verson of banned cards with nerfed stats and text reintroduced back into the Historic format. The event will take place later this year and will only run for a limited time.

Other events taking place via MTG Arena include the Arena Open that begins on May 8, featuring gameplay in the Limited Sealed format. Players competing in the tournament have a chance to win cash prizes, qualification invites to the Strixhaven Championship, along with Will and Rowan card sleeves. Prizes and points can also be earned by players during the Strixhaven College Cup, starting on May 13 and running until the end of May.

The month of June in MTG Arena will feature the return of Jumpstart, a Draft that features 46 different 20-card themed packs. Similar to last summer, the Jumpstart event will run for a limited time, ending in early July. And to celebrate the release of Dungeons & Dragons: Adventures in the Forgotten Realms, an Arena Open will run from July 31 to Aug. 1.

Each MTG Arena event has various entry fee requirements, offering players rewards in the form of cash and other prizes. Historic Anthology V releases on May 27, Jumpstart returns from June to early July, and the Mirror, Mirror event will launch later this year.