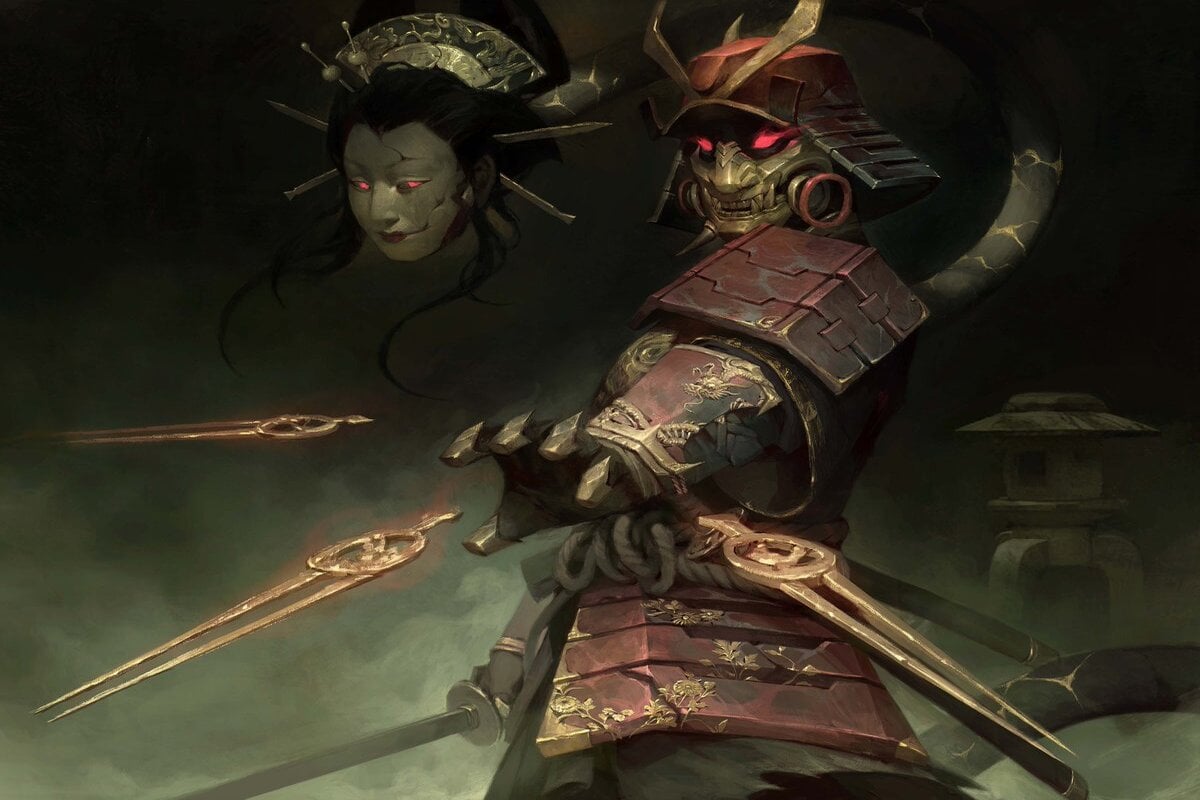 A scheduled update for Feb. 24 has caused MTG Arena to crash, resulting in a status of under maintenance for mobile and PC users and all modes within the digital card game.

The Feb. 24 patch for MTG Arena includes a total of 17 rebalanced cards for the Magic: The Gathering Alchemy and Historic formats, which includes the unbanning of Fires of Invention from the Historic format. Maintenance for the update began at around 10:30am CT and crashed at around 1:30pm CT, according to Amy the Amazonian. Wizards of the Coast is aware of the MTG Arena crash and is investigating to resolve the issue.

The crash is “affecting play and connection,” according to WotC, and the MTG Arena team “will continue our maintenance period until this issue is resolved.” All modes within the digital card game are under maintenance and players are unable to log into the game at time of writing.

WotC scheduled the Feb. 24 patch to include a large number of rebalanced MTG Arena cards within the Alchemy and Historic formats. Fires of Invention was unbanned in the Historic format after raising the Enchantment’s cost by one mana. A nerf was applied to Town-Razer Tyrant, shifting its target ability from upkeep to end of step.

Players can also expect major changes within MTG Arena Alchemy and Historic to a total of eight zombie tribal Uncommon and Common rarity cards. Other buffs include Falcon Abomination gaining the MTG keyword Flash, Skull Skab allowed to Exploit any card, and Cobbler Lancer having its ability mana cost changed from 3U to 1U.

Update Feb. 24 5pm CT: The issue with MTG Arena has been resolved, according to WotC. All players who had Draft games interrupted will get an automatic refund.