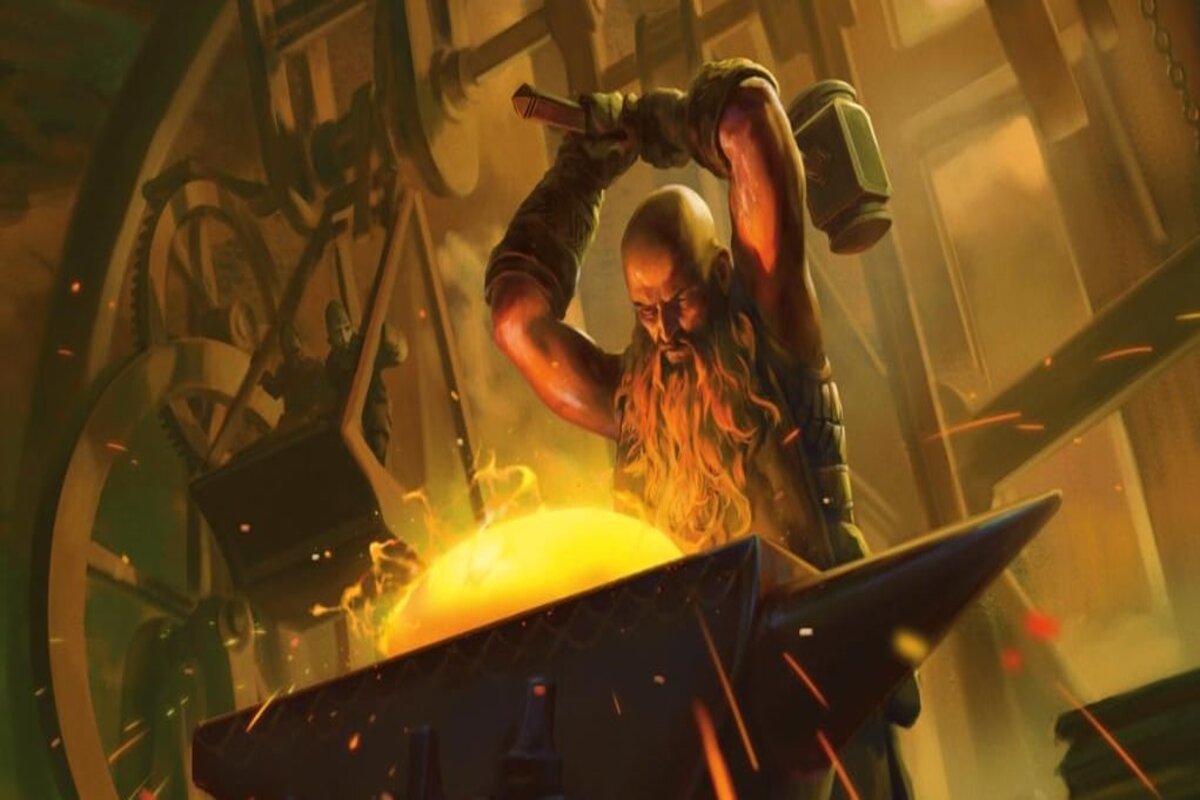 Following the global launch of Kamigawa: Neon Dynasty, Wizards of the Coast has adjusted a total of 17 cards within the MTG Arena Alchemy format.

Scheduled to go live on Feb. 24, MTG Arena’s Alchemy format may see some changes to the meta via a large number of nerfs and buffs. In addition to the balance changes taking place, players can expect new Alchemy cards in the next month or two.

The Feb. 24 MTG Arena Alchemy balance changes include Fires of Invention getting unbanned from the Historic format. The once-dominant Enchantment has had its cost increased from 3R to 4R and will become playable in the Historic format on Feb. 24. A nerf was also applied to Town-Razer Tyrant, changing the ability damage from upkeep to the end step.

WotC is giving players a chance to test out the newly rebalanced MTG Arena cards via an Alchemy all-access event that is scheduled to run from Feb. 24 to 26. The Alchemy event is free-to-play, offering individual card rewards and 1,000 XP.

The Alchemy rewards are as follows:

A total of eight balance changes were applied to zombie tribal cards, with a goal of strengthening the Decayed mechanic, according to WotC. All eight MTG Arena cards have a rarity of Common and Uncommon. Narfi, Betrayer King had its cost reduced from 3UB to 2UB, synergizing with zombies and Snow lands, while the nontoken restriction attached to Skull Skaab has been removed.

Every MTG Arena Alchemy change will go into effect on Feb. 24 and players can test out the new changes via the free and full-access event that runs from Feb. 24 to 26.