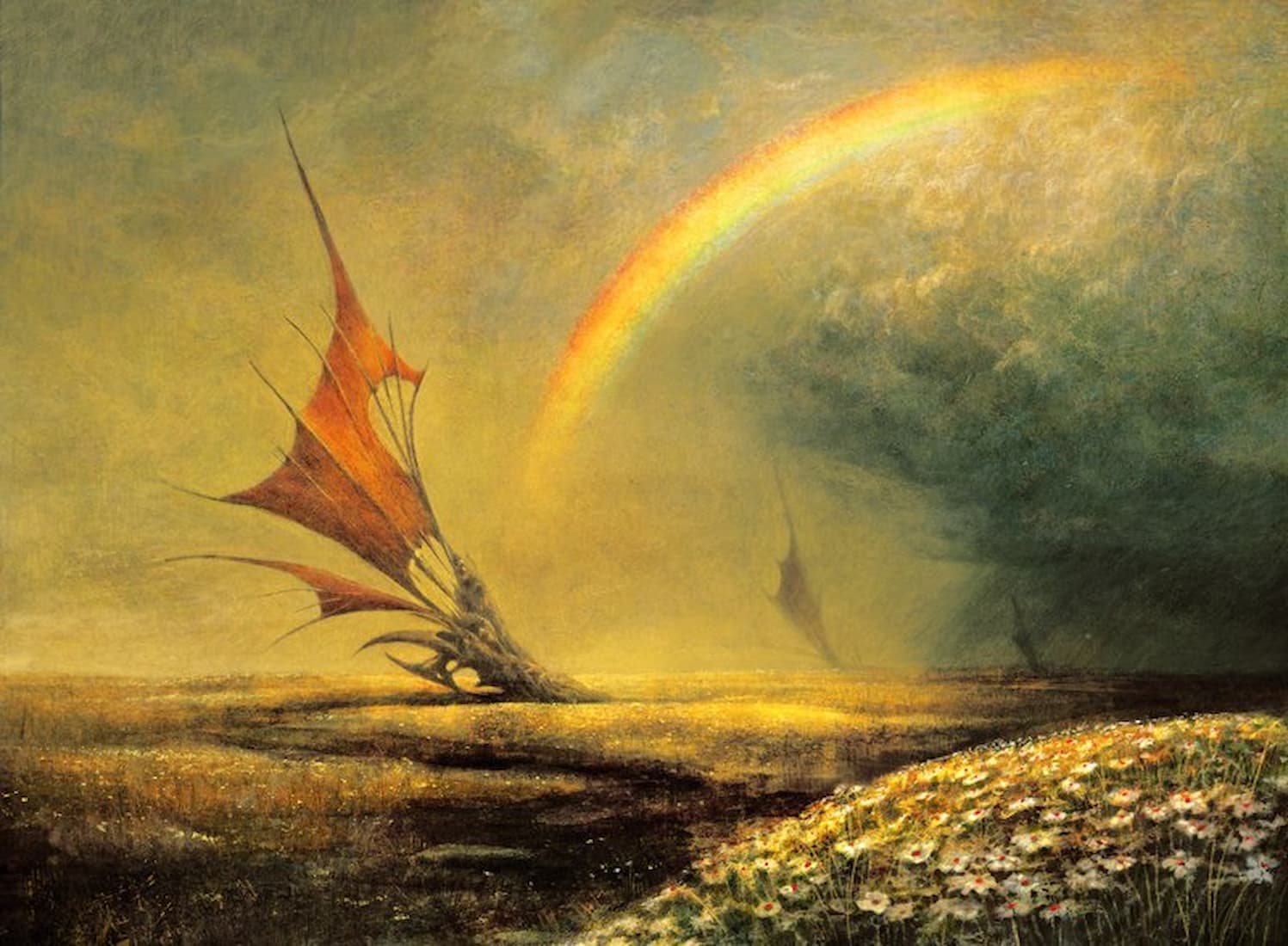 Wizards of the Coast will implement a significant step toward an improved MTG Arena economy with the release of The Brothers’ War.

The economy within MTG Arena has been a hot topic since the digital card game launched in 2018. WotC addressed the economic issues with a stream on March 17, creating Mythic booster packs and a highly debatable Wildcard bundle. Taking a step toward potentially improving the economy, since the two previous options didn’t have much of an impact, WotC revealed today in the MTG Arena announcements the creation of Golden packs.

What is an MTG Arena Golden pack?

A Golden pack in MTG Arena is a reward booster pack offered to players within the pre-order bundles for The Brothers’ War (BRO). Players can also get a Golden booster pack upon purchasing 10 BRO boosters in the MTG Arena store.

Where is the MTG Arena Golden pack offered?