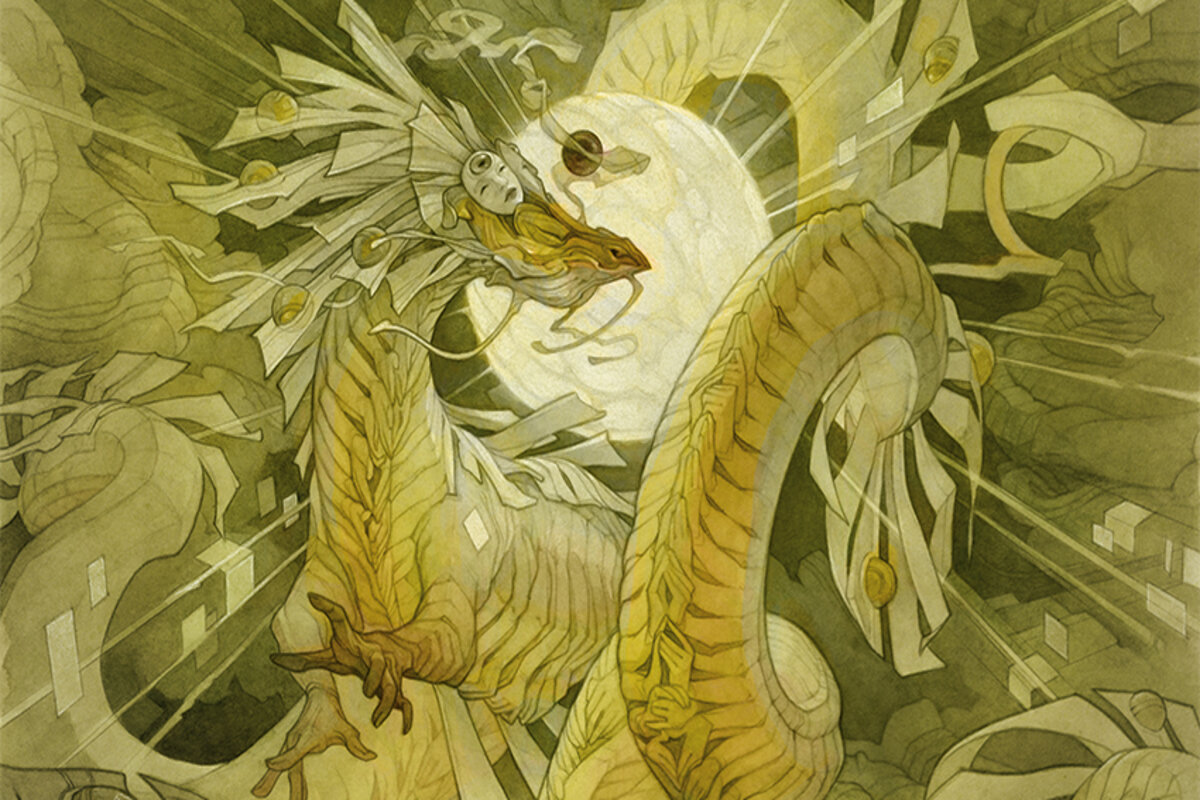 Players have been calling for changes to MTG Arena since the digital card game was released. And, over time, the need for changes has become a greater concern for the Magic community as a whole. Now, WotC has hosted an ‘economy stream’ on Twitch to address those player concerns and provided a written article to go along with it.

The purpose of the economic discussion today was to start a conversation, not provide immediate fixes to issues players feel require immediate attention, according to WotC. There were alternative options revealed today, although it remains unknown whether these options will improve the economy over time.

Players will soon be able to open special Mythic booster packs that guarantee a Mythic Wildcard or Mythic Rare card in the booster pack. The cost for these packs is 1,300 gold and should release around the same time as Streets of New Capenna (SNC).

A bundle is also scheduled to drop into MTG Arena around the same time as SNC which will give players an option to purchase Wildcards directly. The bundle will include 12 Rare and four Mythic Rare wildcards for $49.99. Players will not be able to purchase this bundle with gold or gems. The bundle will only last around six weeks after the launch of SNC, according to Wotc, after which it will get “evaluated.”

WotC also announced MTG Arena will have an Eternal non-rotating format that does not include Alchemy cards or balance changes made to cards within the Alchemy and Historic formats arriving in the near future. A name for this new format was not named but is said to be in the works, according to Chris Kirtz.

Future economy options within MTG Arena that were discussed included better rewards for players from Constructed events, alternative daily reward options that don’t involve winning a game, and a permanent mode where players can test cards without having to purchase them with Wildcards.