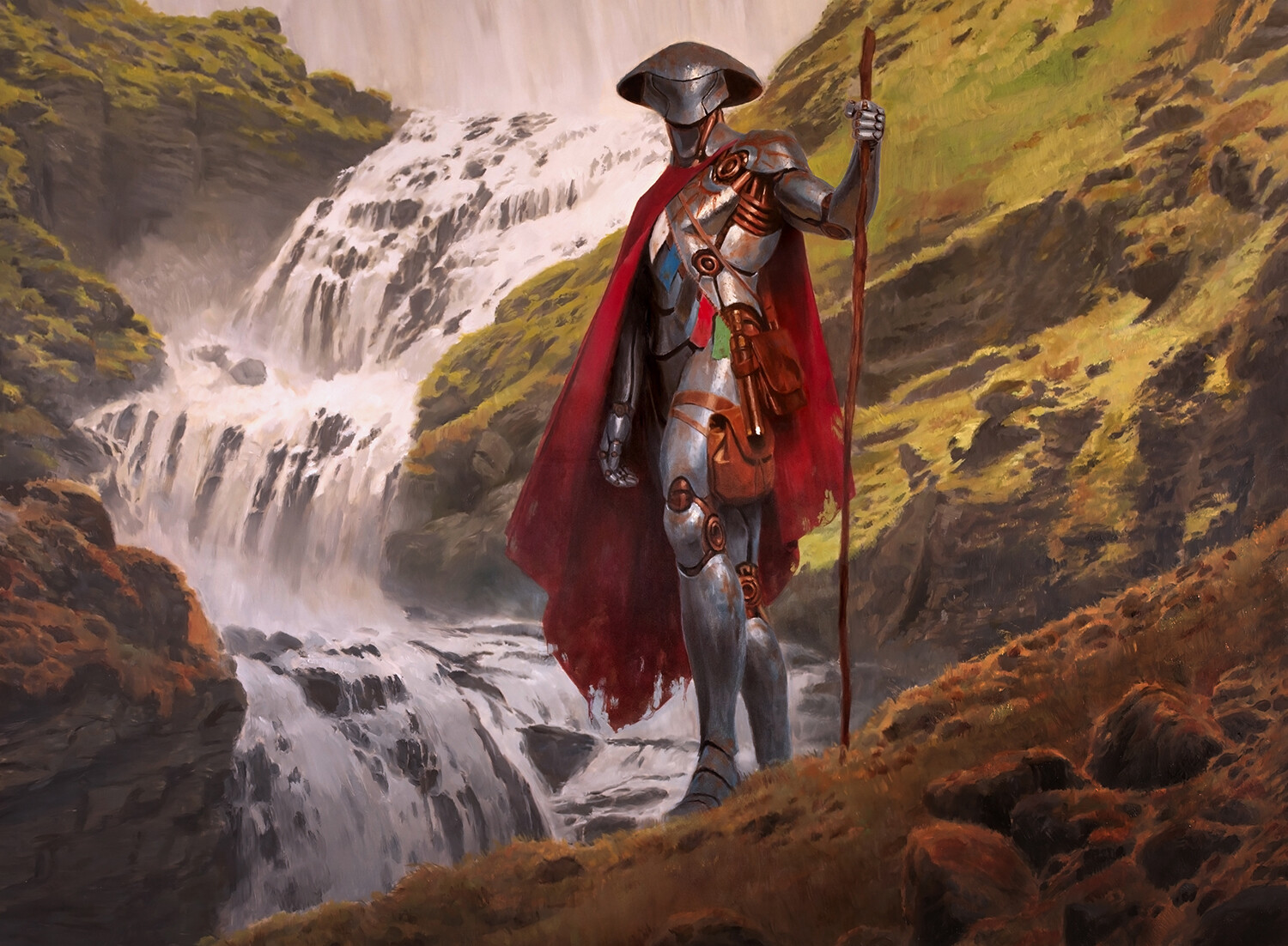 The month of June is packed with a number of exciting Magic: The Gathering Arena events, along with the start of spoilers for the upcoming Dungeons & Dragons: Adventures in Forgotten Realms.

Wizards of the Coast has unbanned Golos, Tireless Pilgrim and Winota, Joiner of Forces in Historic Brawl prior to the launch of a 100-card Historic Brawl event this month. Running from June 19 at 10am CT to June 25, the event will have an entry fee of 500 gems or 2,500 gold. Wins will earn MTG Arena players Japanese Mystical Archive card styles.

Several other events are also taking place within MTG Arena during the month of June. Limited players can enjoy taking a trip back in time via the Dominaria premier Draft that will run from June 18 to 25.

A Turbo Draft for Ikoria: Lair of Behemoths will also take place from June 26 to 29. Players will draft against bots with each getting an emblem during gameplay with “spells you cast cost five (mana) less.”

Cube players are getting a Chromatic Cube event on June 25. Matches will be offered in the best-of-one and best-of-three formats. No other details were released at time of writing. And Jumpstart will continue through the month of June, running until July 8.

Here’s every MTG Arena event in the month of June:

The June ranked season will end on June 30 at 2pm CT. Rewards include Strixhaven booster packs, gold, and card styles.

June kicks off spoiler season for the upcoming Standard-legal set,  Dungeons & Dragons: Adventures in Forgotten Realms. Spoilers for AFR are likely to start around June 30 but may begin earlier. A digital release is scheduled to take place on July 8. The official tabletop release date for AFR is July 23.