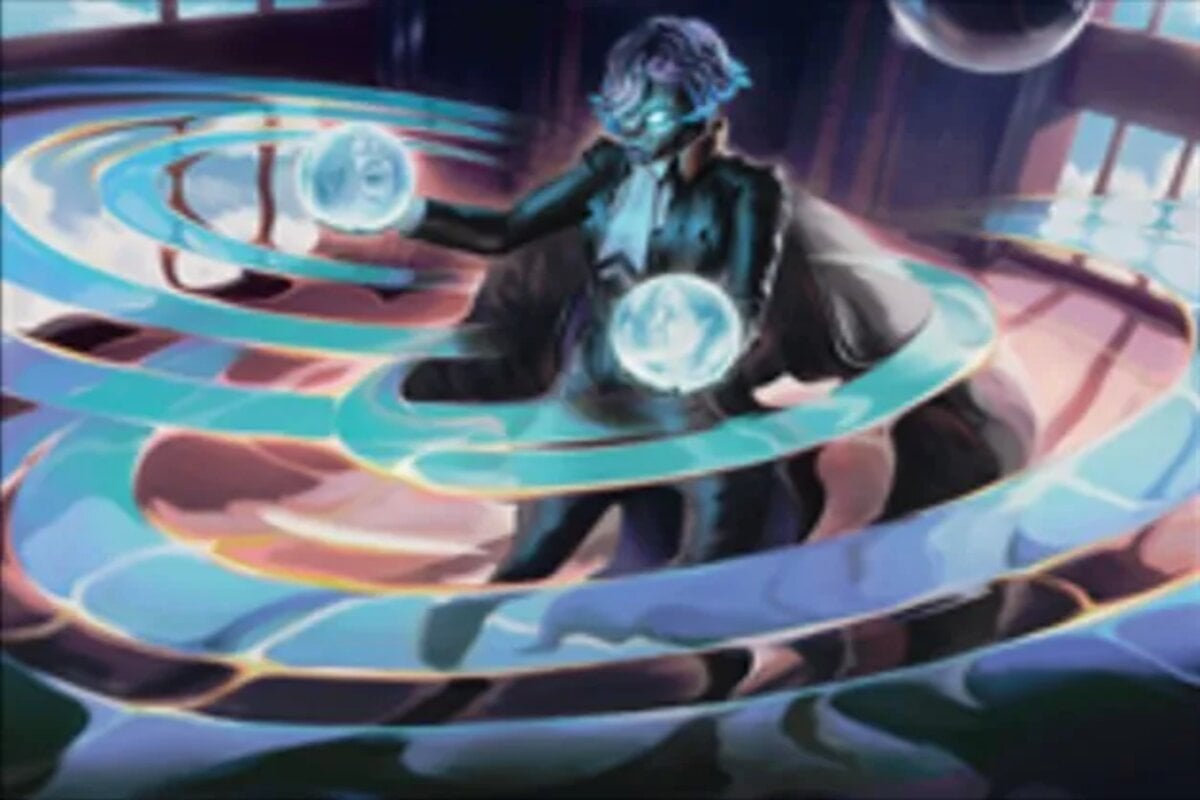 This is the third Alchemy set of Magic: The Gathering‘s foray into creating cards that take advantage of the digital environment that Arena provides. Cards from Alchemy releases are legal in Historic, Alchemy, and Historic Brawl.

Unlike past Alchemy releases, Alchemy: New Capenna will be usable in a special Draft queue that mixes in these digital cards with the regular Limited card pool.

Alchemy: New Capenna will be shortly followed by Alchemy Horizons: Baldur’s Gate, which will bring cards from Commander Legends: Battle for Baldur’s Gate to Arena‘s digital formats. Alchemy and Historic are slated for major changes in the coming months with an influx of over a hundred new cards.

On the first day of Alchemy: New Capenna spoilers, midrange lists were given several new tools. Day two brings a collection of Obscura spells that include cards that could fit nicely into the established U/B/W midrange and control builds.

Diviner of Fates turns Connive from a card-neutral ability to being a source of card advantage. It does require some deckbuilding creativity because you’ll want enough cards that share a card type where Diviner of Fates’ ability will be able to find a card every time.

The 2/3 body is weak for Historic, but is perfectly fine for Alchemy. The ability triggering once each turn is a restriction that won’t hurt the effectiveness of the card. Most Obscura decks aren’t going to Connive more than once per turn.

Diviner of Fates does compete with Raffine, Scheming Seer and other excellent cards for the three-drop slot. In the right list, Diviner of Fates will surely find a home.

This card was revealed by Jeff Hoogland.

This is an interesting Negate with upside. There are enough dangerous noncreature spells in the format to make Bind to Secrecy a solid answer. Most of the time this will be a two-mana counterspell. The second option in the first ability will have its applications against Creature-heavy decks. The ability might be too random for some control mages to consider worthwhile, however.

It’s not difficult for an Obscura deck to get five or more mana values among cards in the graveyard. This scales well into the mid-to-late game by also drawing you a card on cast. Here are all the cards in Bind to Secrecy’s spellbook. 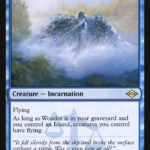 Bind to Secrecy was revealed by TheAsianAvenger.

Someone will figure out how to best use Obscura Polymorphist. This seems like a card that will take a few weeks before players figure out what exactly it’s supposed to do.

There’s potential for Obscura Polymorphist as a three-mana removal spell. It’s exile-based removal that is relevant in Alchemy and Historic where graveyard strategies are prevalent. It does draw them a random Creature card from their deck. The biggest issue is that it has to compete in the three-drop slot with Skyclave Apparition and Brutal Cathar.

It also can be used on your own Creatures. This can exile a 1/1 token made by Wedding Announcement and draw you a guaranteed playable Creature. Seek’s ability to ensure you’ll draw a Creature makes this card a little more useful than if it just said, “draw a card.”