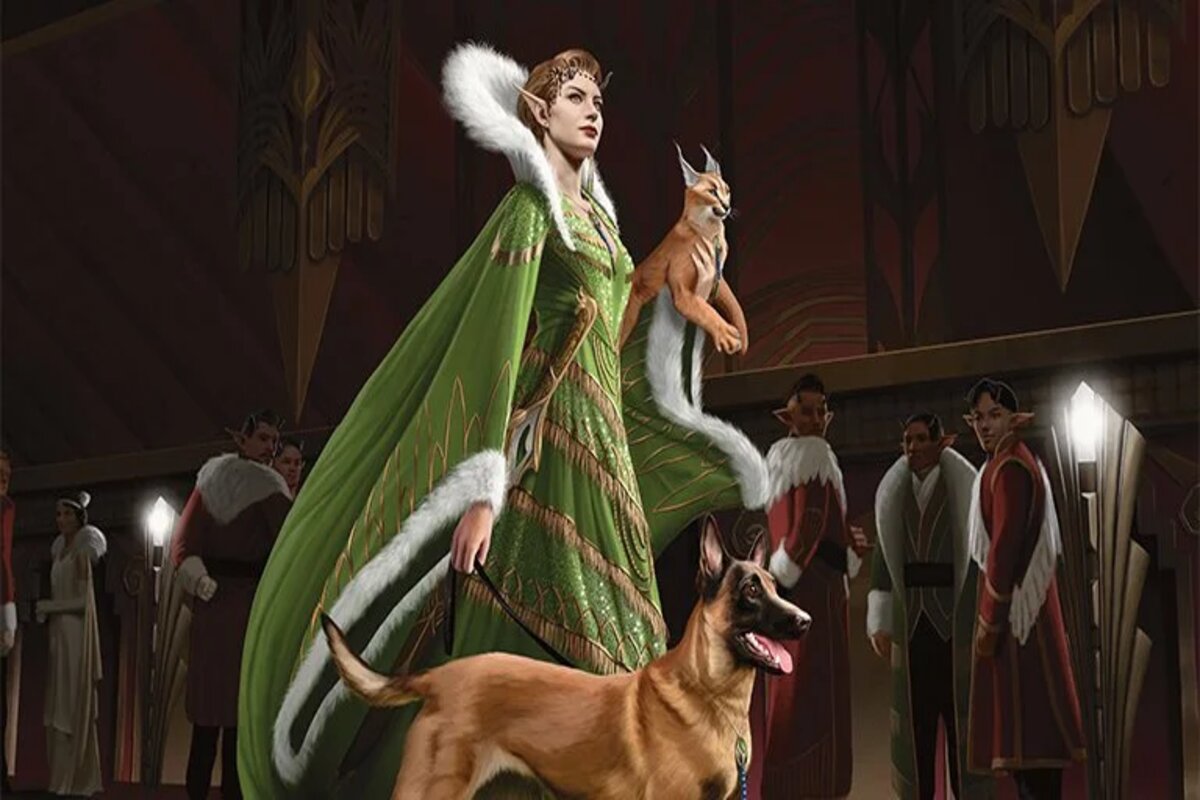 New Capenna has already had a major impact on Standard, birthing several new archetypes like Esper Midrange and Grixis Vampires. Alchemy is in a similar position as Standard, but that will all chance when Alchemy: Streets of New Capenna is released.

The New Capenna Alchemy cards are legal in Alchemy, Historic, and Historic Brawl in Arena.

NumotTheNummy revealed this Mythic Rare that looks primed to make an immediate impact on Alchemy. Cabaretti decks are already strong in both Standard and Alchemy with a R/G/W midrange deck earning a top-eight finish at the New Capenna Championship.

A 3/4 dodges most removal outside of Voltage Surge in the format. Getting a land when a Creature enters the battlefield is an excellent way to guarantee you’ll hit the critical fourth and fifth land drops on curve. Back-Alley Gardener has the potential to be a strong ramp spell if you can get a Creature onto the battlefield during the opponent’s turn too.

Previewed by TheOneJame, this is an interesting twist on Act of Treason that takes advantage of the digital-only mechanic Perpetual. There’s enough strong Creatures running around in Alchemy that Traumatic Prank will have a good target more often than not.

Unlike other versions of this effect, Traumatic Prank provides value beyond the initial stealing and attack. The targeted Creature will ping the opponent for one damage during their upkeep. This is a good ability in an aggressive deck that wants to widdle the opponent’s life total away quickly. One point of damage every turn adds up.

Out of the Cabaretti cards revealed so far, this card revealed by Amy the Amazonian has the most potential to be a major player in Alchemy. Free spells are powerful in every format. Inquisitor Captain is a staple in White decks because of its ability to put Creatures on the battlefield for no extra cost. With careful deckbuilding, players have gotten around the randomness of Inquisitor Captain’s ability to turn it into a consistent source of value.

Cabaretti Revels is in the same boat. Players can curate their curve to maximize the chances of seeking specific Creatures at each mana value. At three mana, Cabaretti Revels is cheap enough where it can come down on turn two before the opponent can apply pressure with Creatures or leave up countermagic.