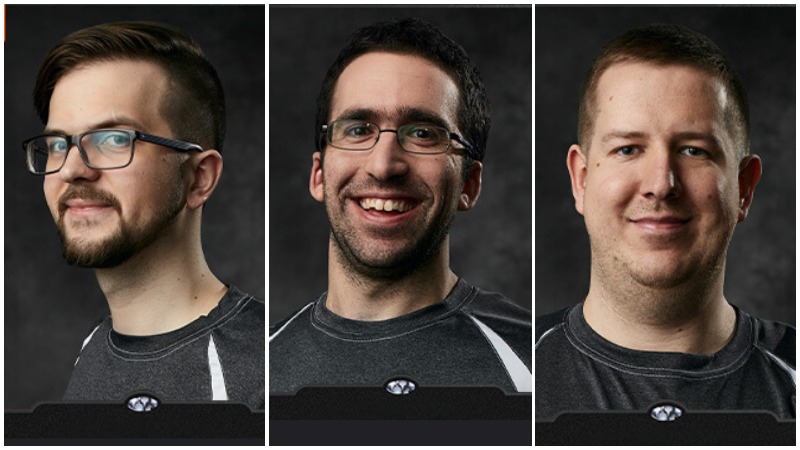 After an exciting and Azorious Aggro heavy week one, many of the Magic Pro League (MPL) players are heading into week two of MPL Weekly with new War of the Spark Standard decks and strategies seeking to win a day-one bye in the upcoming MTG Mythic Championship IV.

Week one of the MPL Weekly produced a wide range of results from the popular WotS archetypes, with the exception of Grzegorz Kowalski’s Dimir Control deck and Ken Yukuhiro’s Bant Midrange.

Kowalski (1-0) and four other MPL players have switched over to a Bant Midrange deck for week two. Yukuhiro (1-0), knowing he was on to something hot, has chosen to bring his Bant Midrange back for this week.

But the biggest surprise for week two of MPL Weekly is John Rolf’s (0-1) Jeskai Walkers deck. Running a total of 18 planeswalkers in his main deck and two in the sideboard, Rolf is playing an upgraded War of the Spark version of the old Jeskai Control.

Another deck to keep an eye on for week two of MPL Weekly is Jean-Emmanuel Depraz’s (0-2) Izzet Phoenix deck. Once extremely popular prior to War of the Spark, this archetype hasn’t seen much play from the pros lately. For the most part, it’s a pretty standard Izzet Phoenix deck with the addition of planeswalker Saheeli, Sublime Artificer and sorcery card Finale of Promise.

Autumn Burchett (Mythic Championship I winner) brought a Mono-Red Aggro deck to week one of MPL Weekly, finishing at 1-1. In week two, however, they’ve chosen to go with yet another classic archetype beefed up with War of the Spark Cards in Mono-Blue Tempo.

The Mono-Blue Tempo deck is popular on MTG Arena and revolves around Pteramander, of which they’re playing four. The only other WotS change Burchett made to the deck was adding Eternal-God Kefnet (two) in their sideboard.

Week two of MPL Weekly airs on Saturday, May 18 at 2pm CT on the Magic: The Gathering Twitch channel. The second half of day two’s Magic Online Championship will follow MPL Weekly.

H/T Wizards of the Coast