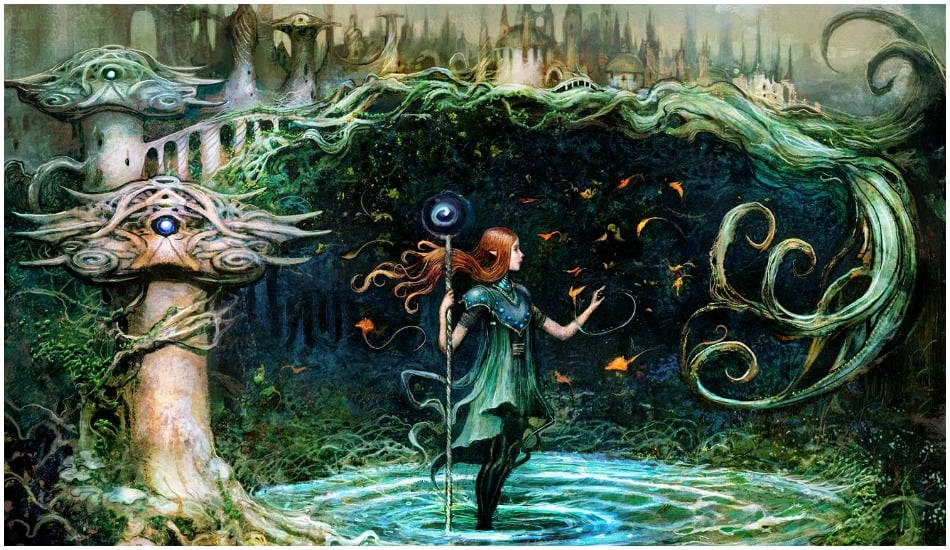 Wizards of the Coast issued a number of bans and suspensions during today’s Magic: The Gathering Banned and Restricted announcement that included cards like Wilderness Reclamation and Teferi, Time Raveler.

Following the domination of Wilderness Reclamation, Teferi, Time Raveler, and Growth Spiral at the MTG Arena PT Finals this past weekend, the three cards were banned from the Standard format. In addition to being removed from Standard, Wilderness Reclamation and Teferi, Time Raveler were also suspended from the Historic format. The time-warping planeswalker was also suspended in Brawl. And in the Pioneer format, four MTG cards were banned.

Unlike previous MTG Banned and Restricted announcements, today’s reveal was unannounced. WotC bypassed the advance notice announcement due to a majority of gameplay in Magic taking place on digital formats because of the COVID-19 pandemic. Most players are happy that the bans and suspensions were put into effect today, though, especially the ones that apply to Standard and Historic.

Teferi, Time Raveler has been a detrimental planeswalker in the Standard and Historic formats all year long, with players calling for it to be banned numerous times. It was meant to keep Wilderness Reclamation in check, but instead, it joined forces with it in the Four-Color Reclamation build. The same can be said for Growth Spiral. It was typically one of the most-played cards in every competitive format over the last six months. And over the last few months, Wilderness Reclamation has completely dominated the Standard format in competitive and digital ranked play.

The Pioneer format hasn’t received much attention lately due to the COVID-19 pandemic. Despite a lack of tabletop gameplay, however, Pioneer is very much alive via Magic Online. The bans made today were meant to disrupt Inverter of Truth, Underworld Breach, the Heliod/Walking Ballista combo, and Kethis, the Hidden Hand decks with a goal of keeping the format healthy and balanced.

“We want to ensure that Pioneer can deliver an enjoyable play experience to players who are looking for an accessible, non-rotating format that’s closer to Standard in power level and offers a variety of archetypes and decks to choose from,” WotC said.

Suspended cards in MTG Arena aren’t permanent while banned cards have been permanently removed in both digital and tabletop play. All bans and suspensions made during the August Banned and Restricted announcement will go into effect immediately.