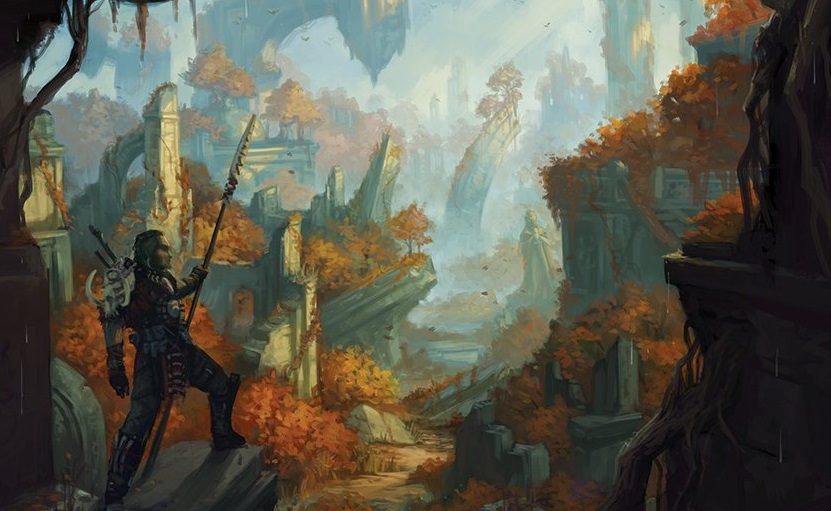 Suspension is a classification unique to Historic where cards are banned for a trial period that allows Wizards to see how the removal of certain cards changes the meta and to decide whether a full ban would be a positive change.

The rapidly-expanding Historic format remains dominated by Wilderness Reclamation and Teferi, Time Raveler despite hundreds of cards being introduced since the last Banned and Restricted announcement. Despite the banning of Nexus of Fate, Wilderness Reclamation decks transitioned to a typical Temur Reclamation shell. Wizards said the problematic card makes up 10 percent of the best-of-three metagame while holding a high win rate.

As for Teferi, players have been calling for this ban for months. Teferi creates wild amounts of tempo with his -3 ability and his static ability completely shuts down the opponent’s instant speed interaction, making counterspells and spot removal significantly worse.

Historic is similar to Standard, where Teferi is automatically included in any deck that runs blue and white. Teferi appears in 20 percent of Historic best-of-three games, according to Wizards.

The banning of Wilderness Reclamation and Teferi should allow midrange strategies to make a small comeback. Control decks losing one of the best tempo cards in the game makes tapping out to cast a big spell less worrisome. The format will also see the return of blue draw-go strategies due to Teferi’s oppressive static ability.

It’s unlikely that either card will be shifted from suspended to legal again. In the next Banned and Restricted announcement, players may expect these cards to receive full bans.