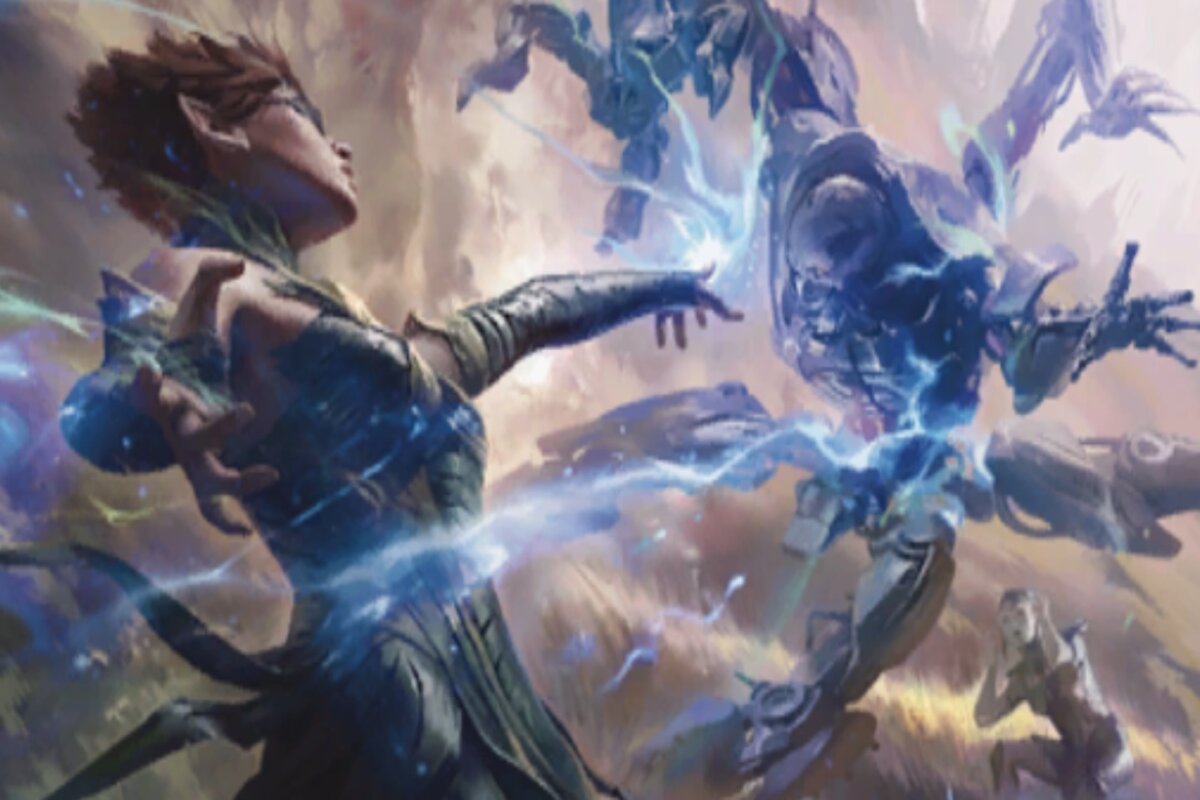 Wizards of the Coast revealed that the organization’s “biggest announcement day yet” will take place during the Magic Showcase 2021 event, a Twitch stream that will talk about what’s coming to tabletop, MTG Arena, and Multiverses Beyond in 2022.

Hasbro and WotC profits have continued to rise in 2021 and the organization isn’t slowing down product releases anytime soon. Scheduled to take place on Aug. 24 via the Magic Twitch channel, Showcase 2021 will highlight a roadmap for tabletop Magic, MTG Arena, and Multiverses Beyond in the coming year.

The Multiverse Beyond, or Universes Beyond, features products that are a “brand of MTG.” Replacing Core Set 2021, the recently released Standard-legal set Dungeons & Dragons: Adventures in the Forgotten Realms was the first Universes Beyond drop. Other items previously teased by WotC that are a part of the Multiverse Beyond include a collaboration with popular IPs such as Warhammer 40,000 and Lord of the Rings.

And despite fears from players that tabletop Magic is “dead,” WotC apparently has “big” plans for paper MTG in 2022.

The MTG Showcase 2021 stream is scheduled for Aug. 24 at 10am CT via the Magic Twitch channel.