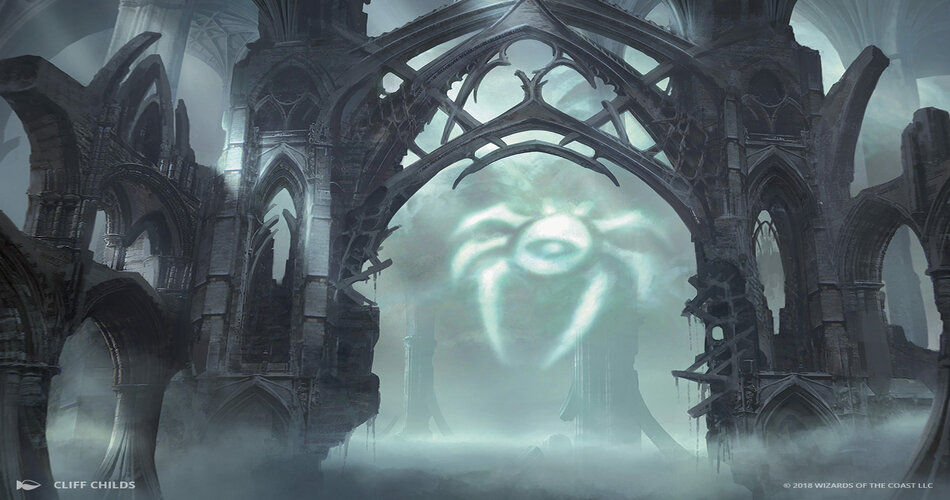 The reveal of Magic: The Gathering’s new sanctioned format, Pioneer, has increased the value of older cards up to 600 percent.

Expanding upon Magic esports, Wizards of the Coast recently introduced the non-rotating format, Pioneer. Having included it as the feature format in four Grand Prix tournaments in the upcoming 2020 season, WotC is pushing Pioneer forward at an astounding pace.

Cards that are legal within Pioneer begin with Return to Ravnica and goup to the present-day Throne of Eldraine set.

The hottest card on the market at the moment is Aetherworks Marvel from the Kadesh set. Rising over 650 percent in value according to MTG Stocks, it was worth around $1.50 and is now valued at just over $10. Similar price spikes also occurred with Dig Through Time (Ultimate Masters) and Deathrite Shaman from Guilds of Ravnica: Guild Kits. 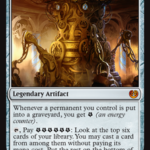 Dig Through Time rose around 550 percent and is now valued at $9.50 while Deathrite Shaman spiked almost 430 percent, priced at $15. But these aren’t the only cards being played in Pioneer that have increased in value.

From older sets like Magic Origins, Jace. Vryn’s Prodigy went from around $20 to almost $48 overnight while Ulamog, the Ceaseless Hunger (Battle for Zendikar) went from $18 to just under $27.

Related: Oko, Thief of Crowns’ value skyrockets with Field of the Dead ban

With the upcoming Player Tour Qualifiers via Magic Online in November, prices will likely continue to spike for most of the cards that have seen significant increases already. But without an established metagame, it’s difficult to predict which cards will continue to rise or fall in price.