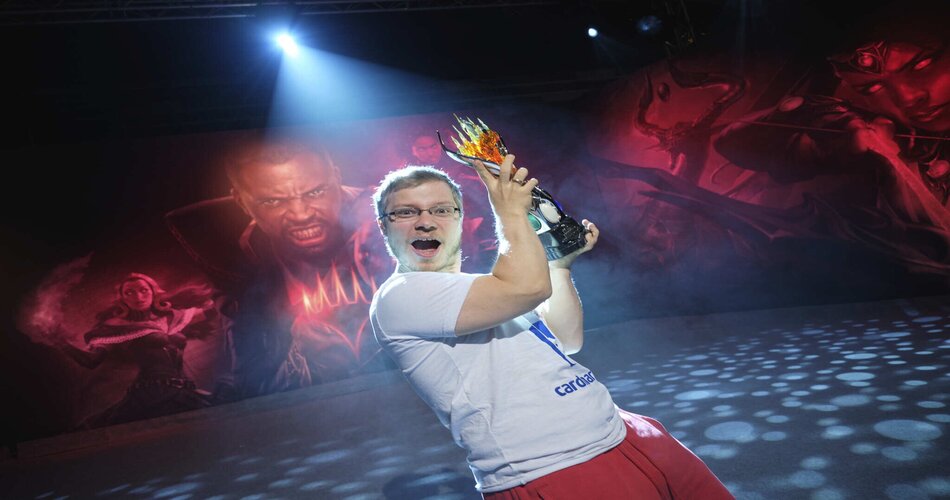 A new format is brewing in Magic: The Gathering on a competitive level, which means there’s now an updated Grand Prix and Players Tour tournament schedule for 2020.

With the addition of Pioneer as a sanctioned format in MTG, players are anxious to start building decks and competing. The new format will officially launch via Magic Online on Oct. 23. Wizards of the Coast will then monitor its progress before announcing any more scheduled dates.

But for tabletop players, the chance to compete isn’t that far away.

Pioneer will begin as an official competitive paper format in January, according to WotC and ChannelFireball. And the first time it’ll be featured in a major tournament will be in February at the Players Tour Regionals.

To qualify for a Players Tour tournament, WotC has several PTQs starting in November via Magic Online.

The Grand Prix schedule will continue to receive updates closer to the start of the 2020 MTG esports tournament season. The same goes for tabletop Players Tour PTQs.