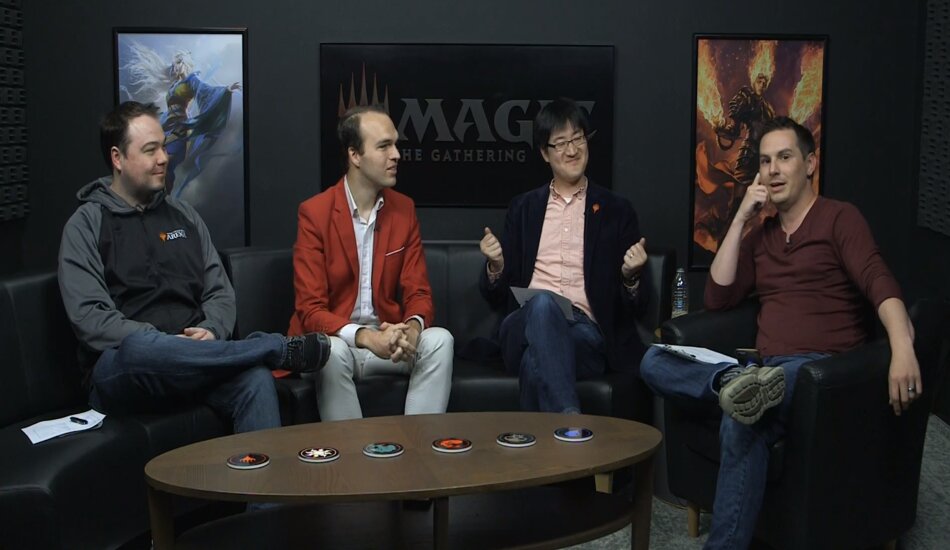 In a major announcement today, Wizards of the Coast has declared Pauper in Magic: The Gathering a sanctioned format while adding and banning additional cards through the unification of digital and tabletop Pauper.

For the last year, the MTG Pauper format has grown in popularity via Magic Online (MTGO) and in paper through tabletop side events at MagicFests and events via local game shops. Without it being sanctioned, however, it was considered casual play with two sets of rules and card lists.

By sanctioning Pauper, MTG has unified the digital and tabletop formats into one. The Pauper format will now include all Common cards from MTGO and paper. In other words, every Common is now in the Pauper pool.

With the unification also comes added cards, and newly banned ones too. Banned cards on the MTGO and tabletop list are still banned. Here are the added and additional banned cards announced via “Weekly MTG.”

The addition of Goblin Grenade (Fallen Empires) is a big deal for the Goblin archetype in Pauper, which has mostly been a tier three (two at best) deck. It could spark a Goblin tribal revival and dominate over the current Mono-Red archetype.

From the Fallen Empires set, High Tide is being banned because of the combo potential it has with Merchant Scroll from the Homelands expansion. Merchant Scroll, however, will remain a playable card in Pauper.

A Blue sideboard card in Vintage, Mystic Remora (Ice Age) is a powerhouse tempo card. Control will love having it added to Pauper, as will Aggro Tempo decks.

Classified by Wizards of the Coast as “unfun” to play against and too powerful, Hymn to Tourach from the Eternal Masters set is now a banned card.

From the Arabian Nights set, Desert adds colorless mana or deals one damage to an attacking creature. It’s a great card to have when dealing with token swarms and various one/one creatures like elves and goblins.

For the same reasons behind the ban on Hymn to Tourach, Sinkhole (Eternal Masters) is also now a banned card.

An update for MTGO will take place on July 2 for the Pauper format (same day M20 releases). Wizards of the Coast will update the MTG Gatherer on July 9. Most local game stores already have sanctioned Pauper events running, and additional ones are being added.