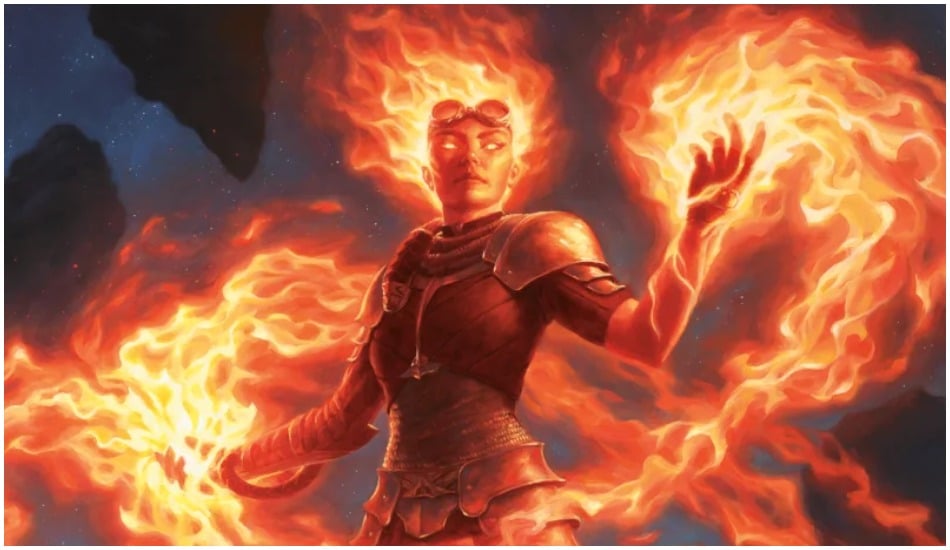 With the upcoming release of Core Set 2020 on Magic: The Gathering Arena, there will be major updates that include a new Set Mastery system for rewards like pets, the London Mulligan, and a new format starting in the fall called Historic.

The popularity of MTG Arena continues to grow with the release of new expansions like War of the Spark and the upcoming set, M20. As the player base increases, Wizards of the Coast is rolling out some major changes that will take place on MTG Arena with the July 2 update.

While not the most important update coming with the M20 release, who doesn’t like pet elemental cats? Pets will become available on MTG Arena through a reward Set Mastery system that includes Master Tree and Mastery pass.

Mastery Tree is a free rewards system for all players. This reward system allows players to expand their knowledge of a new set while reaping rewards such as card styles, gold, booster packs, and other various items. Mastery Pass is a paid option of the Set Master system which contains an increased amount of Master Tree rewards, along with additional ones like a pet elemental cat.

The Mastery System changes with each new set, meaning Core Set 2020 Mastery System begins on July 2 and will run until the new (code-named “Archery”) set releases in the fall. Mastery Tree is free while Mastery Pass costs 3,400 gems. Gems can be purchased in the store (3,400 gems costs $20) or earned through rewards in Limited Draft tournaments and various other events.

With the fall rotation in Standard approaching, MTG Arena is creating a new format called Historic. This format will allow players to compete with cards in their libraries that have been rotated out of Standard. With the release of the new set (“Archery”) in the fall, sets such as Ixalan, Rivals of Ixalan, Dominaria, and M19 are rotating out of Standard.

With the release of the M20 set, MTG Arena will no longer give out reward cards in the sets rotating out. Players can still purchase booster packs or unlock cards with wildcards from these sets but will be given a warning letting them know they rotate out of Standard in the fall.

In addition, there was talk about the return of the Amonkhet and Kaladesh blocks. This idea has been put on hold, but not dismissed.

This allows players to have more control over their opening hands, as a player chooses which cards to discard for each mulligan. For example, if taking three mulligans, a player draws seven cards and then discards three (of their choosing) before starting the match.

With the addition of the Leyline cycle in M20, the London Mulligan rule has the potential to adjust the meta in Standard. Cards that might have been less popular due to percentage availability in opening hands, will become more available with the mulligan change. While the availability percentage will increase, Mythic Championship II proved it’s only by a small amount and isn’t enough to break the game.

A few minor changes are also taking place, such as the addition of a permanent Ranked Draft for a current set. The end date for the Ranked War of the Spark is July 19, which will then begin the Core Set 2020 Ranked Draft. This will run until August with the release of the new fall set.

Speaking of Limited Drafts, MTG Arena will no longer run Draft tournaments for sets rotating out in the fall. The sets that will rotate through Limited until the fall will include Guilds of Ravnica, Ravnica Allegiance, War of the Spark, and Core Set 2020.

All changes will occur on July 2 with the update and release of MTG Core Set 2020 on MTG Arena.