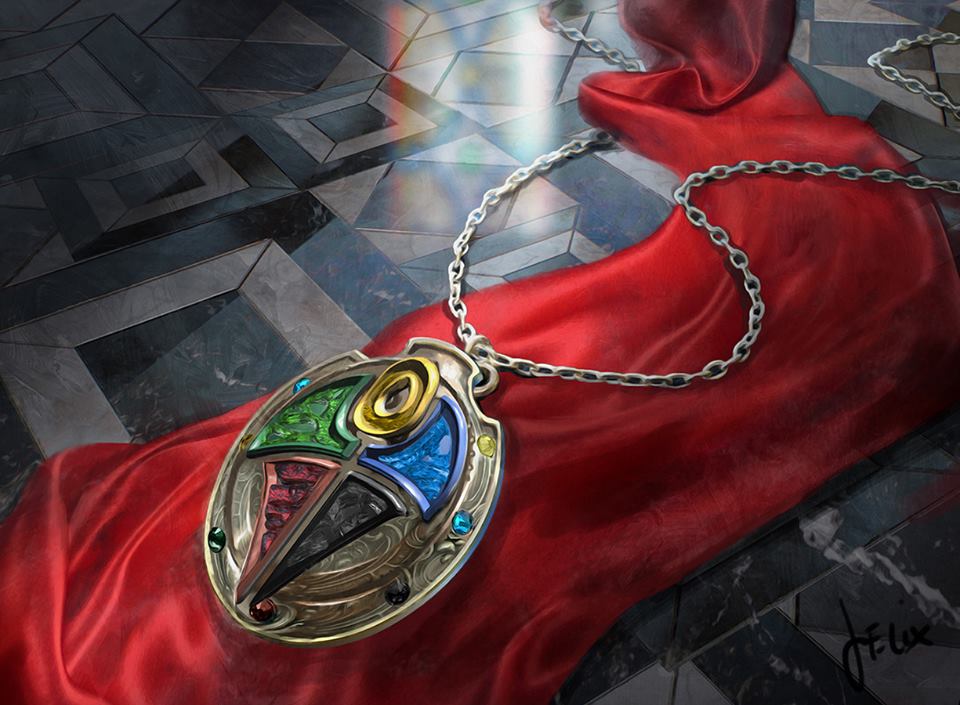 Magic: The Gathering head designer Mark Rosewater revealed today that the color pie in MTG has produced conflict in the design process.

The color pie is an integral component in the makeup of MTG. But as the game continues to expand, problems have appeared as new design spaces are explored. The color pie has kept cohesion in the game but also produced its fair share of conflict, according to Rosewater.

“The color pie does a lot of good in helping keep the cohesion, it’s also the source of a lot of conflict,” Rosewater said. “Different ways to play Magic lean on different aspects of the game, and those things aren’t necessarily balanced in the color pie.

When he says “different ways to play Magic,” Rosewater is referring to Commander. The ever-growing popular format has strayed from the original design of one-vs-one with a life point total of 20 in Magic. Commander is most often played in a multiplayer setting with a starting life of 40.

But it’s not just the Commander format. Similar color pie issues will spread to other formats as the design team attempts to push Magic in new directions, according to Rosewater.

“The color pie is built to have some flux (it does change slightly over time), but it wasn’t designed to change quickly or dramatically,” Rosewater said. “That means it’s become the sticking point in balancing Commander play. I could see it causing similar issues with a future format that likewise pushes in new directions. Simply put, the color pie is not as adaptable as many of the other aspects of the game and has become the bottleneck for change.”

Another issue that’s presented itself as the game of Magic continues to expand involves mechanical abilities assigned toward a specific color. The expansion of MTG has forced the design team to explore other spaces since they’ve exhausted a majority of the foundational ones.

“As the game uses up more and more of the low-hanging fruit of design, we’re forced to explore offbeat spaces, and some of those don’t line up so neatly to single colors,” Rosewater said.

Each color in Magic is like a world in itself. But exploring new design spaces means the foundational lines of these worlds will become blurred over time. And according to Rosewater, using up “obvious world concepts” will create issues in the future.

The game of MTG was founded upon using the color pie as a means to create five different worlds and a source of mana for spells. But as it continues to grow and evolve, it seems like the color pie will have to undergo some changes in the near future.